On Wednesday, Joe Biden’s $1.9 trillion COVID-19 relief package passed through Congress. The much-discussed question was whether it was too big and targeted enough, or whether it posed a danger of overheating the economy.

The skeptics could not just be found on the Republican side of the aisle. Larry Summers, former IMF chief economist and secretary of the treasury under Bill Clinton, was highly critical of various points in the package — especially whether the $1,400 pay-checks for households was too much, too soon.

Chief economic adviser to Allianz, Mohamed El-Erian, had a nuanced approach to what a new stimulus bill should achieve: Immediate relief for those suffering, acceleration of vaccines/reduction in infection, provision of economic security for households and the combating of downward pressure on productivity. The current package makes good on some points, but may fall short on others.

We have to put the latest package in context. In totality, the numbers are eye-watering: The US spent collectively $5 trillion in terms of fiscal stimulus, which was complemented by a partially unused $2.3 trillion monetary provision of credit lines. Added up, the pandemic relief is more than 1.5 times what the US spent in real terms (adjusted for inflation) on the Second World War.

The package was passed in the nick of time, because unemployment benefits would have expired by March 14. It is undisputed that extending benefits through Sept. 6 is necessary when unemployment stood at 6.2 percent in February, a figure that reflects only registered workers, leaving out those not assessed in the statistic.

In the same vein, extending child benefits for another year makes sense with so many unemployed. Indeed, Biden honed in on the fact that the bill would half child poverty.

While the $350 billion in state, local and tribal aid may be contested in some circles, this provision is important because state and local governments need to safeguard the seamless passing of aid to the needy, as well as vaccination efforts. It is in nobody’s interest to see local and municipal governments go bankrupt while they need to carry out these important tasks.

The most contentious issue is the $1,400 transfer payments to households. The question is whether that money should be spent in more targeted ways. While queues at food banks grew during the pandemic, the savings rate spiked from below 10 percent in February 2020 to above 30 percent when the first direct payments hit households in the spring of 2020 and to above 20 percent right now.

The current package makes good on some points, but may fall short on others

These savings may translate into discretionary spending, and into speculative investments. Experts see as much as 37 percent of that money hitting the stock market. Equities, while a good store of value over time, if picked wisely, are nonetheless risky because of fluctuations — doubly so if picked without expertise — leaving the question open whether taxpayers’ money should finance potential asset bubbles.

This brings up the question whether helicopter money, which the $1,400 pay-checks to households are de facto, really addresses the needs of the weakest in the economy. Most analysts do not fear sustained inflation. Rather, they see temporary spikes in CPI inflation when too much purchasing power temporarily hits too little supply.

Still, the package is bound to push US growth above 7 percent. On one hand, that might look good; on the other, it might overheat the economy. A word of caution: It takes sustained long-term recovery for lower-paid workers to get back into work and benefit from raising wages.

After the 2008 financial crisis, this process took until 2014. In other words, if fiscal measures are designed to support the weakest — which they ought to be — we need to make sure that dollars are spent wisely, setting the economy on a persistent path to recovery while avoiding unnecessary dislocations and bubbles.

Precious tax dollars should be spent where they are really needed, because, in the end, future generations will have to pay back the debt we incur.

A quick word on the global impact of US stimuli: The US is the world’s largest economy and, as such, anything raising US gross domestic product benefits the world at large — the motto being a rising tide lifts all boats.

In that sense, a sustained continuous pace of recovery helps the world at large, too. If the global financial crisis taught us anything, it is that bubbles and dislocations in one part of the world will reverberate throughout the globe. 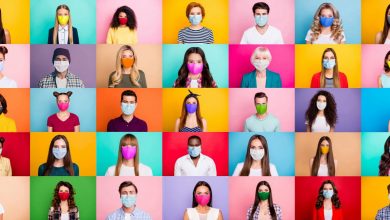 Coronavirus Pandemic: “The coronavirus has not only Europe but the entire global community in its grip 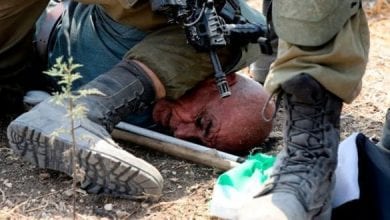 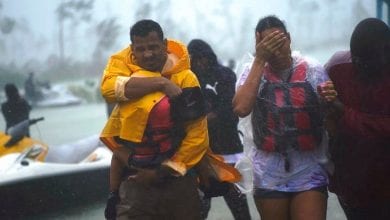 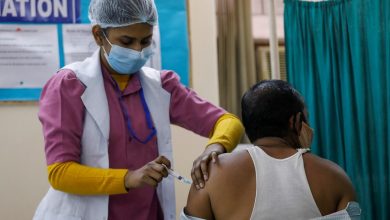 India has most COVID-19 cases in two months, worst-hit Kerala in focus