The punishing heatwave that has triggered deadly wildfires across southwest Europe is poised to break temperature records in France and the United Kingdom early this week, confirming scientists’ warnings that Western Europe has become a heatwave “hot spot”.

France was bracing on Monday for the peak of the heatwave that is currently sweeping across Western Europe, causing devastating forest fires in the southwestern Gironde region and across the Iberian Peninsula.

Britain, meanwhile, was on course for its hottest day on record with temperatures forecast to hit 40°C (over 110 Fahrenheit) for the first time and the weather service warning of a “risk to life”.

Meteorologists have said that the latest bout of extreme heat could match or even surpass the record heatwave that was blamed for 70,000 deaths – including 15,000 in France alone – in the blistering summer of 2003.

It comes on the heels of an earlier, unseasonal heatwave that broiled parts of southern Europe in mid-June, aggravating Italy’s worst drought in 70 years.

Such episodes of extreme weather are increasing at a “disproportionate” rate in Western Europe compared with other parts of the world, according to a recent study published in the scientific journal Nature.

The study found that prolonged spells of severe heat have increased in both frequency and intensity over the past four decades, turning Western Europe into what scientists describe as a heatwave “hot spot”.

Such changes are happening three to four times faster than elsewhere in the northern hemisphere – including in California, another “hot spot” known for its recurrent spells of severe heat, drought and frequent wildfires.

The town of Pinhão in northern Portugal reported temperatures of 47°C on Thursday, a record for the month of July, while temperatures exceeded 41°C in the capital, Lisbon.

Most of the country remained on high alert for blazes on Monday after wildfires raged across tinder-dry countryside for several days, killing two people and destroying 13,500 hectares of forest.

In neighbouring Spain, firefighters on Sunday managed to stabilise a wildfire that ravaged 2,000 hectares of woods and bushes in the southern region of Andalusia, but one fireman died battling another blaze in the northwestern province of Zamora.

Two firefighters were also killed in Greece last week when their helicopter crashed into the sea while battling flames on the island of Samos.

In France’s Gironde, fires driven by hot winds have already destroyed more than 13,000 hectares and forced the evacuation of 16,000 holidaymakers.

The authorities on Monday scrambled more water-bombing planes and added 200 more firefighters to the 1,500-strong force that has been battling night and day to contain the blazes.

“In some southwestern areas, it will be a heat apocalypse,” meteorologist François Gourand told AFP.

The crisis has revived memories of the traumatic “canicule” (heatwave) of 2003, when more than 61,500 hectares of French forest went up in smoke and fires devoured 40% of Portugal’s woodland.

The current heatwave looks set to shatter temperature records set 19 years ago – including in Britain, where the Met Office has issued its first ever “red alert” for exceptional heat.

“We hoped we wouldn’t get to this situation but for the first time ever we are forecasting more than 40°C in the UK,” said Nikos Christidis, a Met Office scientist, warning that record temperatures will put even healthy people at risk.

“In a recent study we found that the likelihood of extremely hot days in the UK has been increasing and will continue to do so during the course of the century,” Christidis told the Associated Press, pointing to a direct link between human-induced climate change and the likelihood of heatwaves occurring in the coming years.

The risk of reaching 40°C “could be ten times more likely in the current climate than under a natural climate that would not be affected by human influence”, he added.

Scorching summers are set to become the norm rather than the exception, scientists warn, underscoring the need to adapt our lifestyles and economies to the changing weather patterns.

Last month, France’s government announced the launch of a 500-million-euro fund to “regreen” the country’s cities and help mitigate the effects of global warming.

Bolstering fire-fighting forces is another priority, said Grégory Allione, the head of France’s fire service, warning that his units are already stretched thin and would be overwhelmed “in the event of several large outbreaks of fire at the same time”.

France needs to invest at least 2.3 billion euros per year to face up to the multiple challenges raised by climate change, the Paris-based Institute for Climate Economics (I4CE) said in a report in June, noting that the country is ill-equipped to tackle recurrent heatwaves, fires and floods. 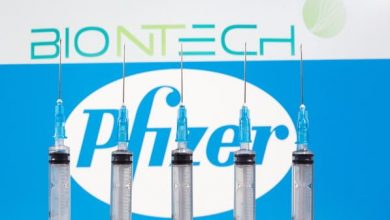 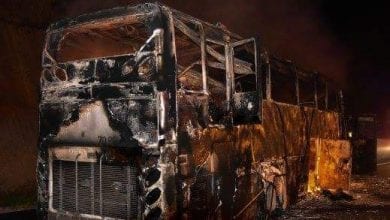 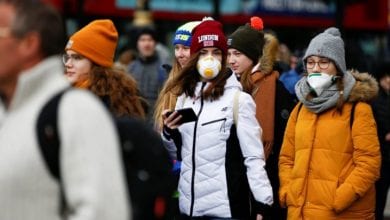 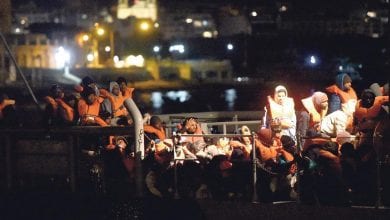