Egypt and Ghana qualified for the African Cup of Nations on Thursday and were joined by Comoros and Gambia, who will make surprising debuts at next year’s tournament.

Egypt drew 1-1 in Kenya, enough to see the record seven-time champion clinch one of the two qualifying places in Group G.

That result also helped Comoros take the other spot. Comoros had earlier drawn 0-0 at home against Togo but Kenya needed to win in order to maintain its hopes of qualifying in the last round of matches next week.

Comoros, an archipelago of volcanic islands off the east coast of Africa, is one of the continent’s smallest countries and has a population of less than a million. But it had some memorable results in the qualifying campaign, including victories over Togo and Kenya and a 1-1 draw at home against Egypt.

While Comoros will make its debut, Egypt will play in its 25th African Cup next year in Cameroon. Egypt took the lead after two minutes through Mohamed Magdi but Abdallah Hassan equalized early in the second half for the Kenyans after a scramble in front of goal.

The momentum was with Kenya until it had defender Johnstone Omurwa sent off for an elbow on Motsafa Mohamed, allowing Egypt to regain control.

Ghana qualified after drawing 1-1 away against South Africa in Group C. Mohammed Kudus put Ghana ahead just after halftime with a low shot that went in off the post.

South Africa took two minutes to level through in-form striker Percy Tau. But the draw means Bafana Bafana travel to Sudan for a crunch meeting on Sunday, when Sudan can take the second qualifying place from the group with a victory. South Africa needs at least a draw.

Gambia secured its debut appearance when Assan Cessay’s goal in the 62nd minute sealed a 1-0 win over Angola.

Pierre-Emerick Aubameyang’s Gabon also went through from Group D with Gambia after beating Congo 3-0. Aubameyang rounded off the victory with the third goal four minutes from the end.

Twelve of 24 teams have now qualified for the tournament next January and February, including defending champion Algeria and Sadio Mane’s Senegal. Both those countries booked their places in November.

The African Cup was due to be played in January and February this year but was postponed because of the coronavirus pandemic. 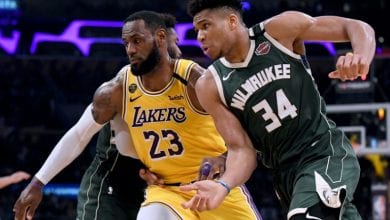 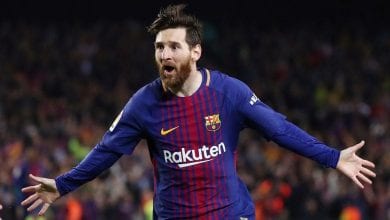 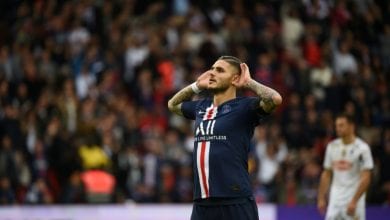 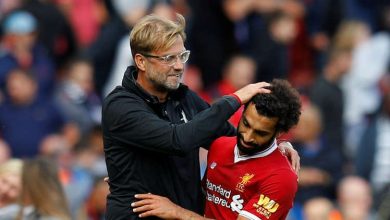