Armenia’s Foreign Ministry on Wednesday called on the international community to take immediate measures to stop Azerbaijan’s aggression, after Azerbaijan forces ramped up their attacks against Armenian targets in Artsakh, as a result of which two Artsakh soldiers were killed and 14 others were wounded.”

“The Republic of Armenia, reiterating its commitment to the agenda of establishing peace and stability in the region, calls on the international community to undertake measures toward halting the aggressive behaviour and actions of Azerbaijan and launching the necessary international mechanisms for that,” the statement added.

In its statement, official Yerevan also pointed to the Azerbaijani incursion in Parukh in Artsakh’s Askeran region in March, as well as an broad attack the villages of Khtsaberd and Hin Tagher in December, 2020—all areas under the jurisdiction of the Russian peacekeeping contingent.

We consider statements of the Azerbaijani side to unilaterally change the legal regime in the Lachin Corridor defined by provision 6 of the Trilateral Statement unacceptable, and reaffirm that the road passing through the Lachin Corridor can be changed only according to the plan approved by the parties to the statement,” said the foreign ministry referring to Baku’s most recent efforts to reroute traffic in Lachin onto its almost completed road, when the agreements stipulate that changes would be undertaken once the road connecting Armenia with Artsakh is completed.

“As it is clearly defined by the Statement from November 9,  within the next three years, the parties (i.e. the Russian Federation, the Republic of Armenia and the Republic of Azerbaijan) should determine the plan for the construction of a new traffic road through the Lachin Corridor connecting Armenia with Nagorno-Karabakh, with the subsequent redeployment of Russian peacekeeping contingent for the protection of that road,” explained the foreign ministry.

“We consider it necessary to underscore once again that the Republic of Armenia has fulfilled all its obligations. The reason for the non-implementation of a number of provisions of the trilateral statement of November 9 is the arbitrary interpretations, continued aggressive rhetoric and actions by Azerbaijan,” said the foreign ministry.

“We emphasize that there is no such plan approved within a trilateral format so far, and we call on all parties to the Trilateral Statement to adhere to their commitments, to put immediate efforts to implement the conditions established by the Statement of November 9, including the maintenance of a ceasefire regime, the opening of regional communications, the release and return of prisoners of war, hostages and other detainees,” added official Yerevan. 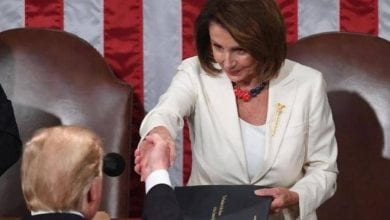 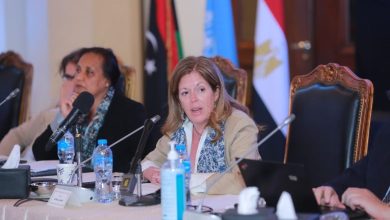 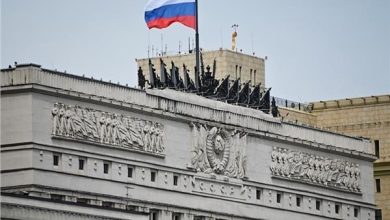 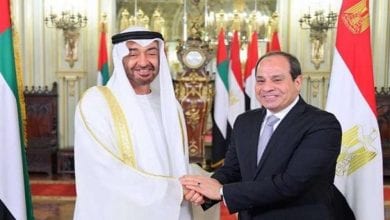