President Joe Biden announced Saturday that he has authorized the deployment of 5,000 troops to Afghanistan to ensure “an orderly and safe” drawdown and evacuate U.S. personnel as well as Afghans who helped American troops as Taliban militants continued to make rapid territorial gains across the country.

The president dispatched 1,000 troops in addition to the 3,000 the Pentagon sent to Afghanistan earlier this week and 1,000 troops who are already on the ground, according to a defense official who spoke on the condition of anonymity to discuss the matter.

The troops will help evacuate military personnel from Kabul as the Taliban continues to expand territorial gains at a stunning speed, raising fears they could soon topple the Afghan government.

The president made the announcement in a statement that outlined a series of actions he was taking to help Afghan forces blunt the Taliban onslaught, less than three weeks before the U.S. is slated to complete its troop withdrawal.

Biden said U.S. officials have warned Taliban officials that any action on the ground in Afghanistan that threatens the safety of U.S personnel or the mission there “will be met with a swift and strong U.S. military response.”

Biden’s decision to send more forces comes as the Taliban seized control of the northern city of Mazar-e-Sharif, the country’s fourth largest city, dealing another blow to the besieged Afghan government. The militant group now controls about 24 of Afghanistan’s 34 provinces, quickly encroaching on the capital, Kabul.

The fighting has triggered a humanitarian crisis that has forced tens of thousands of Afghans to flee their homes as Taliban insurgents continue to capture large parts of the country, including Herat and Kandahar, the country’s second- and third-largest cities.

The collapse of Mazar-e-Sharif gives the Taliban control over all of northern Afghanistan while the insurgents also captured all of Logar province, just south of Kabul, and detained local officials, according to Hoda Ahmadi, a lawmaker from the province.

More than 1,000 civilians have been killed amid the offensive over the past month, according to the U.N. The children’s agency Unicef issued a statement earlier this week warning of the violations against children, noting “the atrocities grow higher by the day.”

Biden said he directed U.S. armed forces and intelligence community to “ensure that we will maintain the capability and the vigilance to address future terrorist threats from Afghanistan” and ordered Secretary of State Antony Blinken to support Afghan President Ashraf Ghani and engage regional stakeholders to help “prevent further bloodshed and pursue a political settlement” with Taliban insurgents.

The president’s envoy to Afghanistan, Zalmay Khalilzad, met with Afghan officials and Taliban leaders in Doha, Qatar, this week to discuss a political settlement, but the insurgents have only sped up their offensive.

Ghani made his first public appearance since the Taliban’s recent gains in a televised speech Saturday, vowing not to give up on the “achievements” the country has made in the 20 years since the U.S. routed Taliban militants after the 9/11 attacks.

“We have started consultations, inside the government with elders and political leaders, representatives of different levels of the community as well as our international allies,” Ghani said. “Soon the results will be shared with you,” he added, without elaborating further.

The president appeared to blame the situation on former President Donald Trump, who he said “left the Taliban in the strongest position militarily since 2001” when he invited them to discuss a withdrawal at Camp David on the eve of 9/11 in 2019.

Ambassador Tracey Jacobson, director of the administration’s Afghanistan task force, has been charged with ensuring a “whole of government effort” to transport and relocate Afghan special immigrant visa applicants and other Afghan allies, according to the statement.

Trump, who brokered a deal with the Taliban to leave Afghanistan by May 1, also reduced the number of troops there to 2,500 before he left office.

“I was the fourth President to preside over an American troop presence in Afghanistan – two Republicans, two Democrats. I would not, and will not, pass this war onto a fifth.”

“Therefore, when I became president, I faced a choice – follow through on the deal, with a brief extension to get our forces and our allies’ forces out safely, or ramp up our presence and send more American troops to fight once again in another country’s civil conflict,” Biden said. 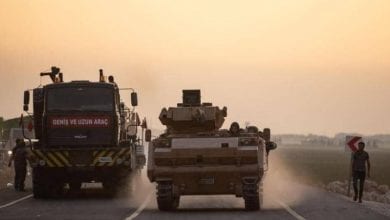 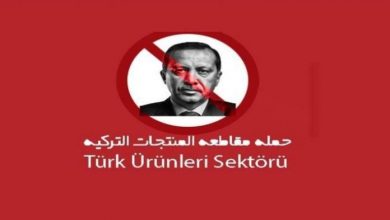 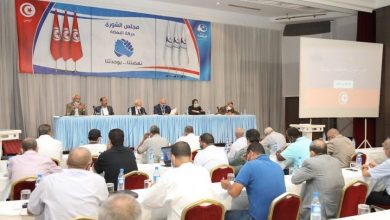