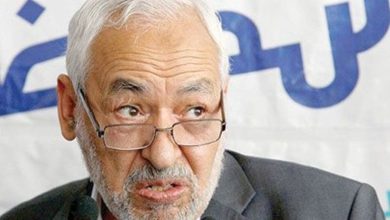 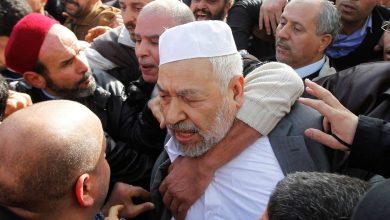 Investigation with Ghannouchi brings the “terrorism” file back