A broad Libyan delegation comprised of 75 representatives of all southern Libyan cities has arrived at Cairo International Airport on Tuesday to hold two-day talks with a number of Egyptian officials to discuss the Libyan crisis and means to resolve it politically, in light of Egypt’s role in in supporting the security and sovereignty of the Libyan state..
The Egyptian National Committee Concerned with the Libyan Crisis is set to listen to the demands of the delegation members.
The delegation comprises tens of prominent figures and alderman from southern cities in the Fezzan province, representing all social stratas in the Libyan south.
The committee will establish means to ensure steady communication with the Libyan south, support Libyan efforts against foreign intervention, in light of the attempts by some forces to bolster a federalist tendency.
Arab Observer
 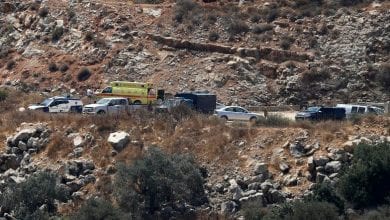 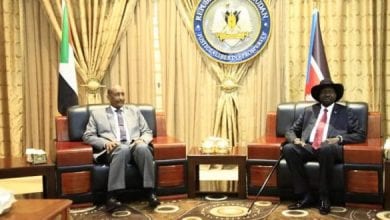 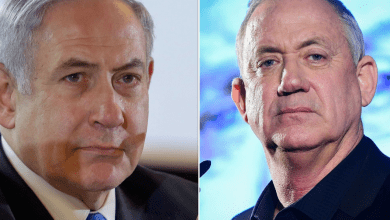 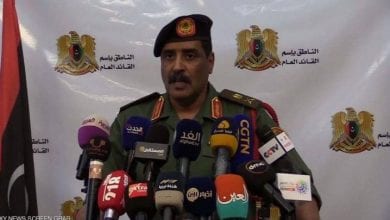