Chelsea coach Frank Lampard has dismissed reports that he doubted the talent of Christian Pulisic due to his US nationality, saying that RB Salzburg’s American manager Jesse Marsch misinterpreted a conversation they had.

Marsch, who is among the most respected coaches working outside the United States, recently stated that Lampard told him that he doubted Pulisic’s talents upon his arrival in West London last summer following a £58 million ($75 million) move from Borussia Dortmund – but Lampard has maintained that Marsch got the wrong end of that particular conversation.

As recounted by Marsch, Lampard told him that Pulisic, who was just 20 years old when he arrived at Chelsea, still had “a lot to learn” about top-level football despite scoring two times in the pre-season friendly against Marsch’s Salzburg team.

Pulisic wasn’t a firm fixture in Lampard’s team last season for mostly injury-related reasons but did register an impressive 11 goals and 10 assists on his 34 appearances across all competitions.

He is now the owner of Chelsea’s number 10 jersey, previously occupied by Willian and Eden Hazard, which is a significant vote of confidence in the most expensive United States international in history ahead of what is expected to be a season which will continue to add to the 22-year-old’s already stellar reputation.

“I was surprised that Jesse had managed to read my mind as well as he thought he did,” Lampard said of Marsch’s comments.

“He’s recounted the conversation wrong. We played Salzburg and Christian scored two goals. Jesse came up to me and said what a talented player Christian was, which I knew. I spoke about the fact that equally it was so exciting to see how he would develop for us. Jesse managed to put it across slightly differently.”

Lampard spent time in the United States playing for New York City FC at the tail-end of his career and emphasized that he knows full-well the talent and desire that some American players – in particular Pulisic – possess.

“I played in America for 18 months and I would never underestimate the desire that [US] football players have to understand the technical side of the game. When you have that, which Christian has, and you have incredible talent, it was never in doubt for me.

Pulisic has made just five appearances for Chelsea this season as he continues his recovery from an injury suffered in Chelsea’s FA Cup Final defeat to London rivals Arsenal in early August. He scored his first goal of the season during Chelsea’s 4-0 away win against Krasnodar in midweek. 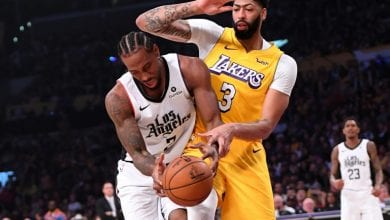 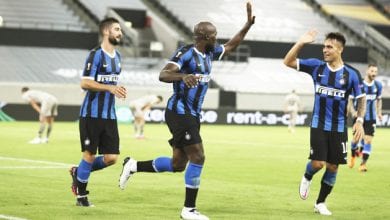 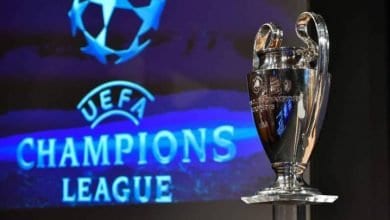 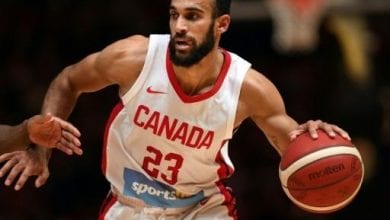