China said it had taken a historical step toward achieving unification with Taiwan, days after the ruling Communist Party concluded a congress that handed President Xi Jinping another five years in power.

“We’re closer than ever in history — and we’re more confident and capable than ever — to realizing national rejuvenation,” Taiwan Affairs Office spokesman Ma Xiaoguang told a regular news briefing in Beijing on Wednesday. “Similarly, we’re also closer than ever in history — as well as more confident and capable — to realizing the complete reunification of the motherland.”

Ma was answering a question about the wide-ranging policy speech Xi delivered at the beginning of the congress, during which his comments on Taiwan received some of the loudest applause. Xi said during that address that the “wheels of history are rolling on toward China’s reunification” with Taiwan.

“The complete reunification of our country must be realized and it can without a doubt be realized,” the Chinese leader added, without specifying a timeframe. Taiwan is a self-ruled island that Beijing considers a breakaway territory.

The document now vows to “firmly oppose and contain Taiwanese independence,” as well as to advance the “one country, two systems” model Beijing has proposed for Taiwan.

China also enshrined its rejection of Taiwan independence into the party’s constitution during the twice-a-decade leadership reshuffle. 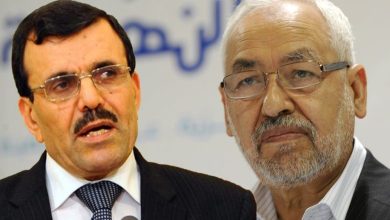 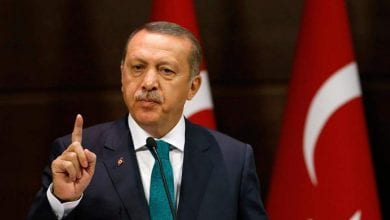 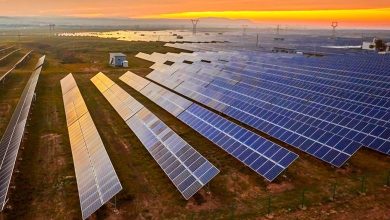