At least 1.5 million people have officially died from the coronavirus pandemic, with the real number probably far higher. In the US, the worst hit country, over 1,000 people are currently dying from the virus every day.

In comparison, far fewer people died from events that are often held up as epitomizing human loss. The September 11, 2001 attacks, for example, killed around 3,000 people. The daily death rates during major wars, such as World War II, are often lower per capita than during the current pandemic.

Despite this contrast, multiple outlets have reported that the coronavirus pandemic has failed to produce a comparable emotional response to tragedies on a smaller scale. In an apparent inconsistency, it seems that people are less emotionally affected by reports of COVID-19 deaths than that of war or other incidents.

The key factor is that the human brain is not a lifeless number-crunching machine, like the personal computer in your office. It is designed to react to numbers in a way that is highly sensitive to context. This helps you to survive and function more effectively, but it also leaves you open to manipulation by those with an advanced understanding of the human brain, such as advertisers and politicians. 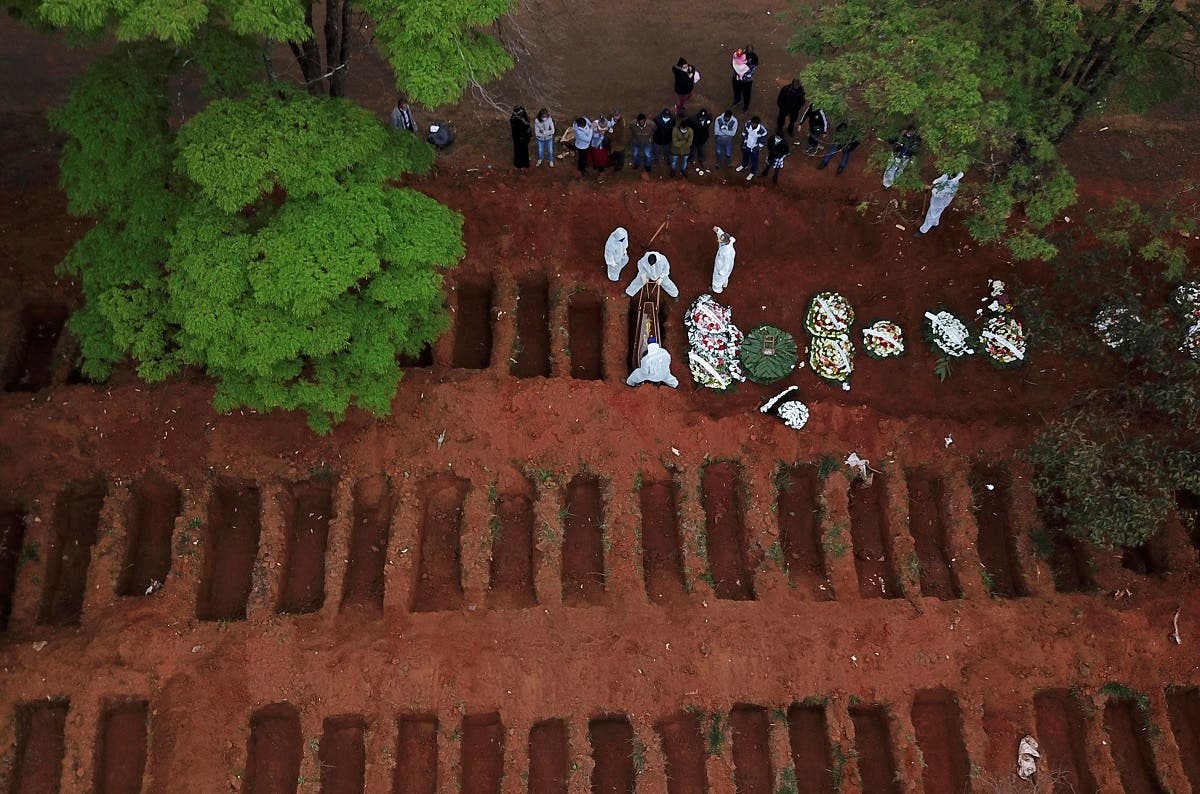 Gravediggers wearing protective suits bury a coffin at Vila Formosa cemetery during the outbreak of the coronavirus disease (COVID-19), in Sao Paulo, Brazil.

Many of the quirks you see in humans stem from that the fact that we are adapted to living in small groups of around 10 to 20 people. As Fukuyama explains when reviewing the work of evolutionary biologists, we are designed to have an emotional reaction when someone asks for help, or when we see evidence of danger. The reaction is much stronger when that person is part of the small group we identify with, or when our group is threatened directly. It is at its largest when we can perceive an actual individual, such as when a member of a family is seriously ill or taken hostage.

This instinct is partly driven by a practical survival instinct: in more personal environments, humans can plausibly intervene and rescue an individual in danger. Therefore, our brain compels us to act, as looking out for group members is critical to group survival. In contrast, if a million people die in a faraway earthquake in which we cannot intervene, our brain helps us to look the other way. This is known as the “identifiability effect” in psychology.

A tragic illustration of this phenomenon occurred during the ongoing Syrian civil war, when a picture of a drowned three year-old Syrian child (Alan Kurdi) generated international outrage, despite the fact that his tragic death was preceded by – and followed by – thousands of deaths of innocent people that drew only a minimal amount of sympathy from foreign audiences.

In the case of COVID-19, early in the pandemic, a picture of an anonymous Chinese man lying dead on the street caused a state of media hysteria. However by late 2020, people barely flinch when they hear that daily deaths worldwide have doubled from 5,000 to 10,000 during the last two months.

The indifference is accentuated by the fact that deaths tend to be concentrated in the elderly. We are psychologically biased toward helping the young, especially children – a preference that is institutionalized in the concept of the “quality-adjusted life year” which prioritizes helping children in hospitals. This may also be an adaptive trait from our history of living in small groups. For the elderly, it could be that the brain is making the callous calculation that avoiding a COVID-19 death is merely delaying the inevitable.

In many countries, another factor contributing is that deaths are not evenly distributed by race or ethnicity. This helps explain why Western audiences are far more likely to express solidarity on social media when the victims of a terrorist attack are white residents of a Western country, than when they are Arabs in the Middle East, for example.

Marketing experts exploit the human brain’s nuances to manipulate us in all walks of life. Charities will show us pictures of individual children who need help, rather than quoting statistics about the millions who need it. Politicians will very deliberately help an individual in need, and then publicize that, while ignoring entire components of the population.

Policymakers who have been successful in tackling the COVID-19 pandemic, such as New Zealand’s Jacinda Ardern, regularly emphasize how every life matters, and personally interact with recovering individuals. Those who have fared less well – through indifference or incompetence – also seem to have generally depersonalized the deaths.

On the face of it, you might regard this as immoral and distasteful; but to a large extent, they are only responding to the incentives that you give them. If you really cared equally about deaths, and cared more about high numbers of deaths than individuals dying, then politicians would be sure to adapt. 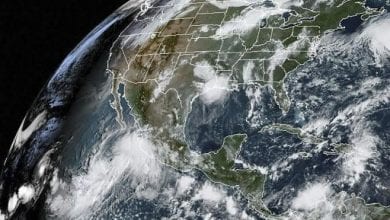 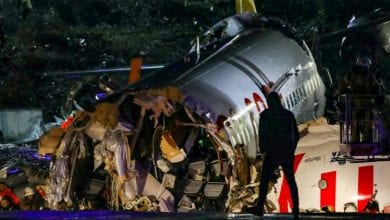 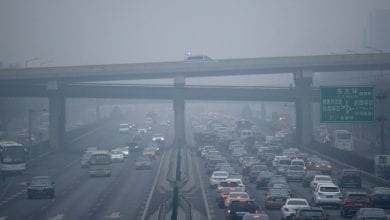 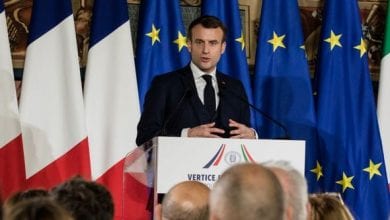