Leaked messages circulated by activists on social media revealed a dangerous Brotherhood scheme to block the transitional period in Sudan through a march organized on Saturday in partnership with small parties and entities that shared power with them during the era of ousted Omar al-Bashir.

While reports indicated that the Brotherhood’s plan includes storming the cabinet and tampering with its contents; Leaks of a Brotherhood group meeting in a neighborhood in eastern Khartoum showed a plan based on creating chaos and carrying out killings, burning and sabotage to create the appropriate conditions for declaring a state of emergency in the country.

In an indication of the start of implementation of the scheme; A statement issued in the early hours of Saturday morning quoted Ayman Nimer, the governor of Khartoum, as saying that militIG groups prevented security forces from placing security barriers on roads leading to sensitive government headquarters and facilities.

According to an audio message circulated on a range of Sudanese social media; One of the members of the dissolved National Congress Organization, the political wing of the Brotherhood, asked the organization’s members not to raise any slogans or chant slogans that reveal their identity.

Later, a video clip of the same person was leaked, a journalist close to Omar al-Bashir, who was overthrown by a popular revolution in April 2019.

In the clip, the journalist spoke with great anger, accusing his colleagues in one of the WhatsApp groups of leaking the audio message, which confirmed that the Brotherhood is still strongly active through real and virtual networks.

Despite the efforts made by the National Committee that was formed to dismantle the structure of the Brotherhood organization and its economic, militIG and media networks; However, it seems very difficult; The commission’s decisions are finding resistance from senior militIG officials in the Sovereignty Council.

Since the fall of their regime; who ruled Sudan with an iron fist of security for 30 years; The Brotherhood uses various tactics in an attempt to return to power again; They are based on a wide network of financial, media and militIG influence centers that they managed to build during the past three decades.

With the escalation of the differences between the civil and militIG sectors for more than 3 weeks; An undeclared alliance emerged between the Brotherhood and a number of armed parties and movements close to the militIG side of the Sovereignty Council.

Well-known Brotherhood elements made a remarkable presence at a ceremony held about two weeks ago to inaugurate a new incubator backed by the militIG side, but it was met with widespread rejection in the Sudanese street, which considered that its goal was to try to bring the Brotherhood back to the fore again.

In September, thousands of Sudanese interacted with a hashtag calling for the Brotherhood to be classified as a terrorist organization, after reports confirmed their sabotage of a number of electricity transmission networks and railways and their involvement in attempts to create security chaos in the country. 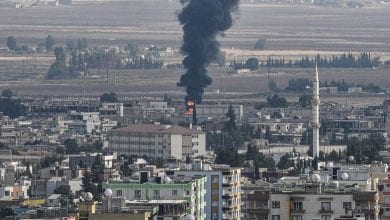 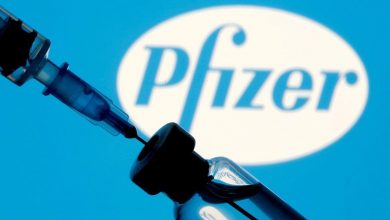 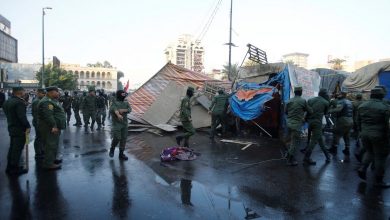