Borussia Dortmund will be without injured midfielder Thomas Delaney until at least January as they look to bounce back from their Bayern Munich drubbing at home to Bundesliga strugglers Paderborn on Friday.

The burly Danish midfielder is out for the rest of 2019 after tearing ankle ligaments early in Monday’s 1-1 draw against the Republic of Ireland which put Denmark through to the Euro 2020 finals.

Dortmund expect Delaney to return after the January winter break.

There is also a question mark as to whether club captain Marco Reus will recover in time from an ankle injury.

Dortmund crashed 4-0 to Bayern at the Allianz Arena ten days ago, but Lucien Favre’s team can redeem themselves by beating bottom side Paderborn to close the six-point gap behind leaders Moenchengladbach.

They also need to boost confidence before playing Barcelona away next Wednesday with the Spanish top of their Champions League group by just a point from Dortmund.

Favre said the Bayern defeat was “hard to digest” as his team created just two shots on goal to the hosts’ 18 as Munich striker Robert Lewandowski scored twice against his former club.

“There are a lot of things we have to do better and I don’t want to talk about it (the Bayern defeat) anymore,” said Favre in Wednesday’s press conference.

“The post-match analysis was hard, but now we’re looking forward.

“We must have respect for them, but against Paderborn, we know what we have to do.”

Paderborn have just four points from 11 league games after a 2-0 win at home to Fortuna Duesseldorf last month and a draw at Wolfsburg in August. 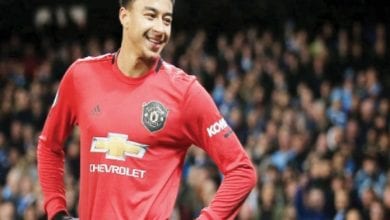 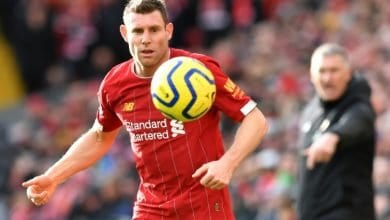 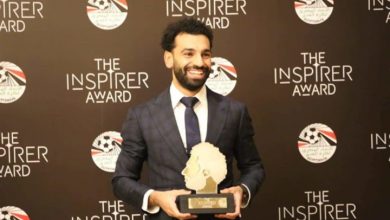 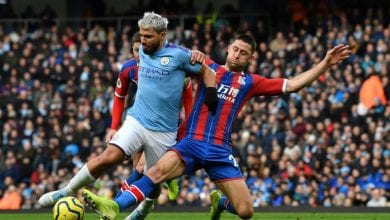