Democratic candidate Joe Biden was leading US President Donald Trump in the US presidential race on Thursday and was closing in on the 270 Electoral College votes that would win him the White House.

The Trump campaign has mounted legal challenges even as votes are still being counted. Follow events as they unfold on our live blog below. 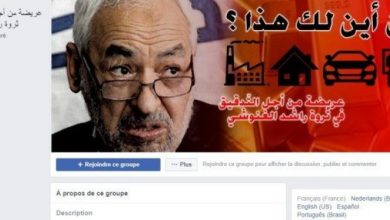 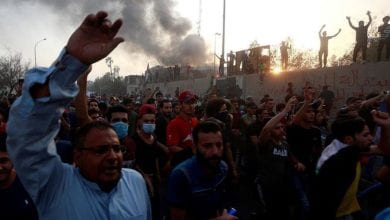 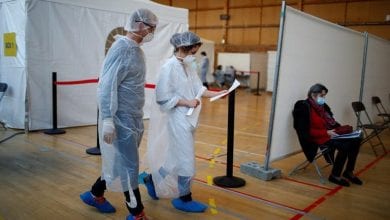 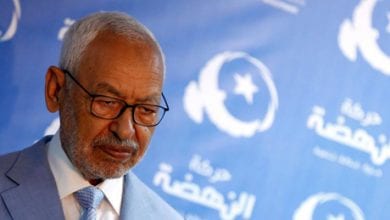