Chinese President Xi Jinping told his US counterpart Joe Biden Monday that the world was big enough for their two countries to prosper and compete, while warning Washington against crossing Beijing’s “red line” on Taiwan.

“Under the current circumstances, China and the United States share more, not less, common interests,” Xi told Biden during three hours of talks in Bali, Indonesia, Beijing’s foreign ministry said in a statement.

Beijing does not seek to challenge the US or “change the existing international order”, Xi reportedly added, calling for the two sides to “respect each other”.

But Xi warned Biden not to cross Beijing’s “red line” over the self-ruled island of Taiwan, which the Chinese government claims as its territory.

The two leaders were also reported to have discussed the situation in Ukraine, with Xi telling Biden Beijing was “deeply concerned” about the conflict.

“China has all along stood on the side of peace and will continue to encourage peace talks,” the Chinese leader was reported to have said.

“We support and look forward to a resumption of peace talks between Russia and Ukraine.” 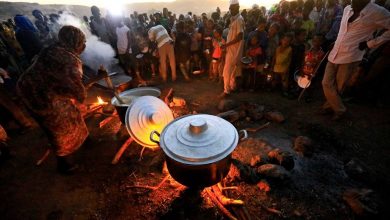 AU calls on Ethiopia to do more humanitarian aid to Tigray 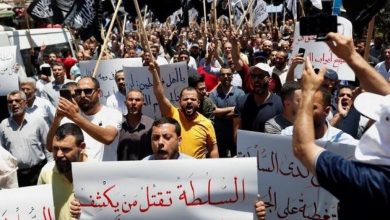 Palestinians protest against the assassination of activist Nizar Banat death 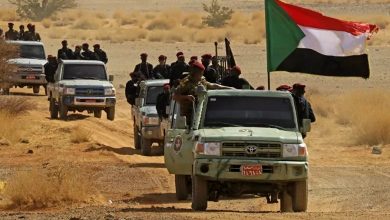