Iraqi Foreign Minister Fuad Hussein, said during a joint press conference in Cairo, on Monday with his Egyptian Counterpart Sameh Shoukry, that there is an understanding between Baghdad and Cairo about facing security challenges and external interference.

Hussein added that many areas of cooperation between the two countries, especially in the fields of energy, gas, electricity, and electrical connectivity, were discussed this morning with the Egyptian side.

“The talks will be crowned with meetings with the Egyptian officials entrusted with signing the memoranda of understanding,” he added.

This morning, the official session of talks between the foreign ministers of Egypt and Iraq began at Tahrir Palace in Cairo, was kicked off.

They discussed ways to strengthen brotherly relations in various fields in the interest of the two brotherly countries and peoples.

On his part, Ambassador Ahmed Hafez, spokesman for the Egyptian Ministry of Foreign Affairs, tweeted that “Cairo and Baghdad have historical relations and common cooperation.”

The Iraqi foreign minister also met with the Secretary-General of the Arab League, Ahmed Aboul Gheit and discussed with him common Arab challenges and the most important issues and positions.

“Foreign Minister Sameh Shoukry and his Iraqi counterpart Fouad Hussein are now holding an official session of talks, to confirm the depth of brotherly relations between the two countries,” Hefez added.

It’s noteworthy that Egyptian Prime Minister Mostafa Madbouly plans to visit Baghdad at the end of this month. 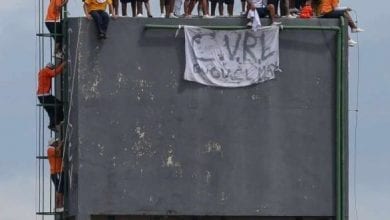 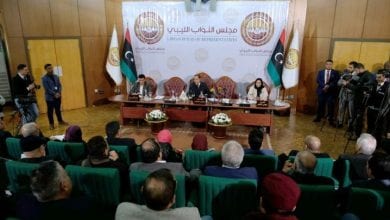 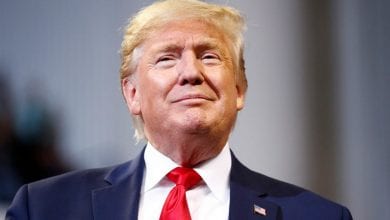 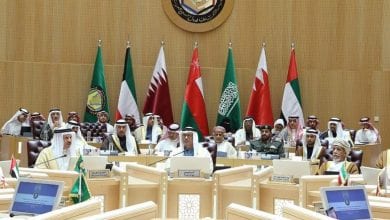