TPLF spokesperson Getachew Reda told Reuters by phone that the army, alongside forces from the northern Amhara region, had launched the offensive on Monday morning.

“On the morning of Oct.11, the Ethiopian military with the support of Amhara special forces launched coordinated offensives on all fronts,” the office Reda heads said in a statement.

There was no immediate comment from Ethiopian Prime Minister Abiy Ahmed’s spokesperson, or from military spokespeople on the matter. Asked for comment, the Amhara regional government referred Reuters to the federal government.

Reda said there was fighting in Amhara region’s Wegeltena, Wurgessa and Haro towns, and that the forces were using heavy artillery, fighter jets, drones, tanks and rockets to attack.

Last week, Reda had said air strikes against the Tigrayan forces in Amhara had increased in what he described as the lead-up to a ground offensive by the Ethiopian military and its allies.

The fighting since November 2020 has displaced millions of people and forced hundreds of thousands of Tigrayans into famine – a situation the United Nations has blamed on a government blockade. The government denies it is blocking aid. 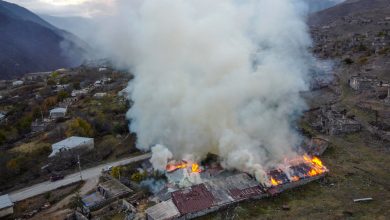 Armenians Set Fire To Homes Before Handing Village Over To Azerbaijan 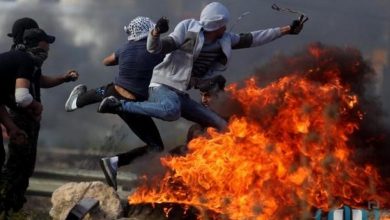 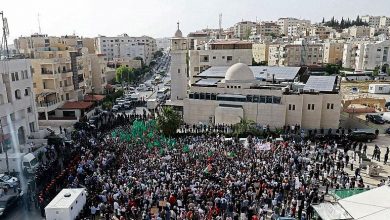