Oil-rich Libya has been torn by civil war since the toppling and killing of former President Muammar Gaddafi in 2011.

No details have been released of Michel’s visit, which comes as Libyan leaders try to move towards reconciliation in a UN-backed peace process.

Last month, the foreign ministers of France, Germany and Italy were in Tripoli to meet their Libyan counterpart in a show of support for the war-torn country’s newly formed government set to lead Libya to December 24 elections.

Next week, Greek Prime Minister Kyriakos Mitsotakis is expected to visit Tripoli to reopen the country’s embassy in the capital after over six years.

The new transitional executive emerged from a complex UN-sponsored process launched in November and its members were confirmed by Libya’s parliament on March 10.

The visit will coincide with that of Italian Prime Minister Mario Draghi.

The North African nation is a major route for migrants trying to reach Europe across the Mediterranean and traffickers have thrived in the lawlessness that followed Gaddafi’s overthrow. 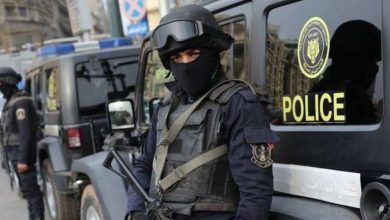 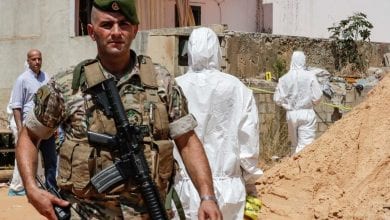 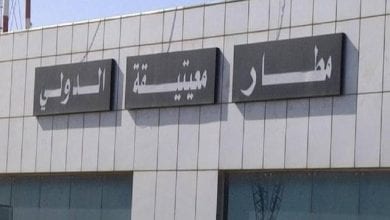 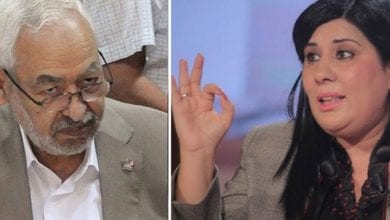