European Union (EU) has granted Tuesday, April 28, a funding of € 194 million to the countries of the G5 Sahel, to strengthen their security forces and it is committed during a conference call to review the application for a cancellation of the African debt.

“We have discussed with the leaders of the countries of the G5 Sahel for concrete actions to help to roll back the terrorist threat “, announced the european Council president, Charles Michel, during a press conference after the video conference with the leaders of Mali, Niger, Burkina Faso, Mauritania, and Chad.

“We announced a € 194 million additional to strengthen the security forces and of defence and interior to accelerate the redeployment of the State and the delivery of basic services in fragile areas “, said on his Twitter account the head of european diplomacy, the Spanish Josep Borrell, who attended the meeting.

The effort is focused in the region in the so-called ” three borders “ between Mali, Niger and Burkina Faso, in the grip of frequent attacks on the jihadists. ” The pandemic of Covid-19 do can make us forget to what point the situation is deteriorating on all fronts, in a region whose challenges are also ours “, said Mr Borrell.

The European Union and the five members of the G5 Sahel have formally launched the coalition for the Sahel, announced in January at the summit of Pau, in the south-west of France. ” We seek to convince other partners to join the coalition “, said Charles Michel.

This coalition will assist the G5 countries on plans for military, civil (police and justice) and economic development assistance. The EU has granted € 4.5 billion to the region over the past six years, said Charles Michel.

The leaders of the G5 have asked for ” outright cancellation of the african debt “ to help tackle the health and economic costs of the fight against the pandemic.

“We have agreed to lead the debate on this application within the european Union and with other international partners “, explained the president of the european Council, which cited the international monetary Fund (IMF). ” A new meeting will be organized in three months in the form of video conferencing to make a point “, announced Mr. Michel. 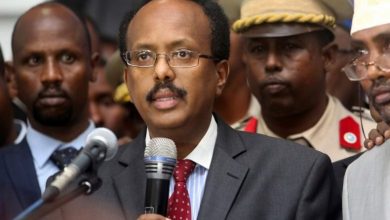 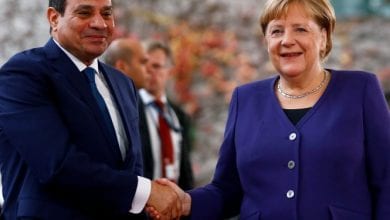 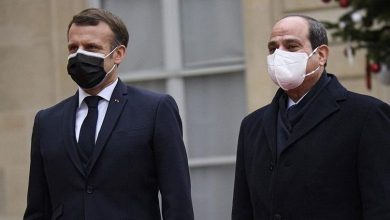 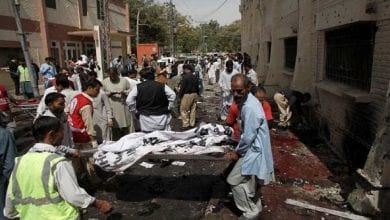