Fifa president Gianni Infantino has refused to rule out postponing international football matches in response to the escalating global threat of the coronavirus.

This weekend’s matches in the leading two divisions in Switzerland, where football’s global governing body Fifa has its headquarters, were postponed on Friday after the government banned all events involving more than a thousand people.

Meanwhile five Serie A games in Italy will be played behind closed doors, with leagues in Japan and South Korea postponed earlier this week.

“The health of persons is much more important than any football game,” said Infantino as he arrived in Belfast on Friday for this weekend’s annual general meeting of the rule-making International Football Association Board.

“That’s why we have to look at the situation and hope that it (the coronavirus) will decrease rather than increase. At the moment it looks like it is still increasing.

“If games have to be postponed or played without spectators until it is over, then we have to go through that.”

And while hopeful that next month’s international friendlies will go ahead, Infantino added: “I wouldn’t exclude anything at this moment. I hope we will never have to get into this direction. I think it will be difficult in any case to make a global ban because the situation is really different.”

Infantino was sceptical about the prospect of a large number of matches being played behind closed doors.

“Every competition organiser has to decide what is best for him,” he said. “In the short term it can be a solution in order to move on but you cannot imagine a few months of a competition with several matches played behind closed doors.”

The new coronavirus has caused fixture delays across the world of sports, with Ireland’s Six Nations rugby union international at home to Italy, scheduled for March 7, postponed and no new date confirmed.

In Asia, the Chinese Formula One Grand Prix in Shanghai, due to take place on April 19, has been postponed because of the virus while athletics’ World Indoor Championships, scheduled to take place in the Chinese city of Nanjing next month, have been held over until 2021.

The outbreak could yet threaten the continent-wide Euro 2020 football championships starting in June and the Tokyo Olympics, due to get underway in July. 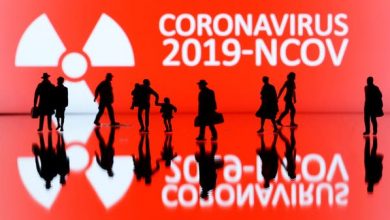 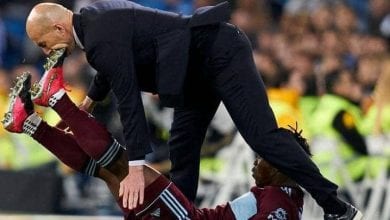 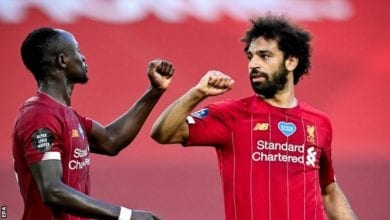 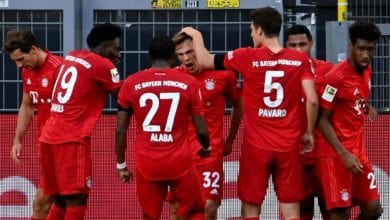