US and Iranian diplomats will gather in Vienna this week for the fifth round of indirect talks on reaching another nuclear deal, the European Union said on Monday.

“The Joint Commission of the Joint Comprehensive Plan of Action (JCPOA) will resume in a physical format this Tuesday 25 May, in Vienna,” a statement from the EU said.

Since President Joe Biden took office, the US has been anxious to reach a deal with Iran after former President Donald Trump withdrew from the 2015 nuclear deal, which was brokered under the Obama administration.

“Participants will continue their discussions in view of a possible return of the United States to the JCPOA and on how to ensure the full and effective implementation of the JCPOA,” read the statement.

Despite signs of optimism at times, it is unclear how far or how close the sides are to reaching a deal in Vienna.

But Biden and his team have refused, so far, and said Washington would make no unilateral moves.

The US has said and signaled that it was prepared to lift sanctions that were “inconsistent” with the 2015 nuclear deal.

And over the weekend, the top US diplomat said it was unclear whether Tehran was prepared to take the necessary steps to resume compliance with the JCPOA.

“Iran, I think, knows what it needs to do to come back into compliance on the nuclear side, and what we haven’t seen is whether Iran is ready to make a decision,” Antony Blinken said during an interview Sunday.

Rob Malley has been leading the US delegation in Vienna, where Iran has continued to refuse direct talks with the Americans. 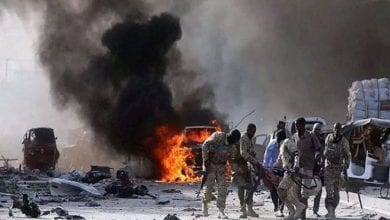 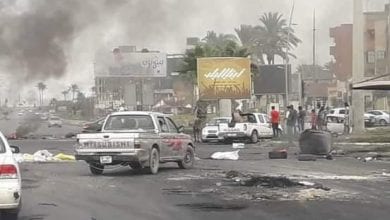 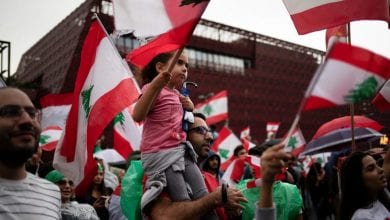