Babacan resigned from the AK Party (AKP) in July, citing “deep differences”. A founding member of the Islamist-rooted AKP, which has ruled Turkey since 2002, he served as economy and then foreign minister before becoming deputy prime minister, a role he held from 2009 to 2015.

But following a failed military coup in 2016, Erdogan has presided over purges in the civil service, the judiciary, the military and academia that critics say undermine the rule of law and democratic freedoms.

Erdogan also assumed new powers under a constitutional overhaul at the expense of parliament and the government.

“We have seen that Turkey has entered a dark tunnel, with its problems on every issue growing by the day,” Babacan told broadcaster HaberTurk in his first live interview since resigning from the AKP.

“Consequently we have begun our efforts to create a new party,” he said.

Babacan largely refrained from directly criticizing Erdogan, but repeatedly said that a lack of democracy under “one-man rule” damaged the country.

“There were important principles and values during the foundation of the AK Party, but there has been a significant departure from these principles. This has become a national issue, and we felt a serious responsibility toward our country.”

Babacan, along with Turkey’s former president Abdullah Gul, another AKP founder and onetime Erdogan ally, has long been rumored to be planning a rival party.

Babacan said Gul would not be actively involved in the party, but was working as an adviser or “big brother”.

Turkey’s next elections are scheduled for 2023. 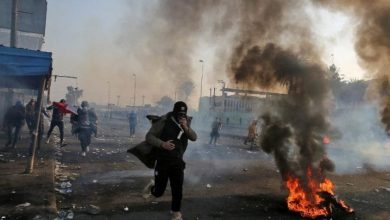 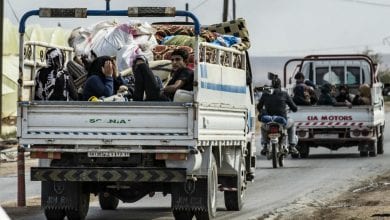 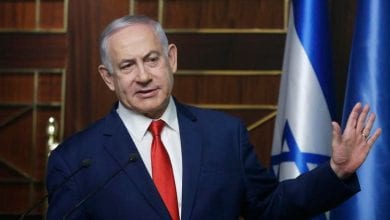