Four Sampdoria players, including one who had previously recovered, and three from Fiorentina have tested positive for coronavirus, the two Serie A clubs announced on Thursday.

Top clubs in Italy are testing team members and staff as they prepare to return to training facilities this week for individual sessions.

“During the tests to which the footballers were subjected, three new cases of COVID-19 emerged, with one player testing positive again,” Sampdoria said in a statement.

Earlier Fiorentina had revealed that three players and three of the club’s staff had tested positive for the virus, taking this week’s tally among Italy’s top flight clubs to eight after Torino announced on Wednesday that one player had the virus.

Three Fiorentina players — Patrick Cutrone, German Pezzella and Dusan Vlahovic — also tested positive for coronavirus in March, but have since been given the all-clear.

Fiorentina said that the rest of the team will undergo tests on Friday in preparation for the start of training, which will be on a voluntary basis.

On Thursday, the Italian Football Federation (FIGC) met the government’s technical scientific committee to discuss the medical protocol for a potential return to group training.

Sports Minister Vincenzo Spadafora said after the meeting he was “hopeful” team training could resume of May 18.

“There has been a very important, very in-depth meeting, with many requests from doctors and scientists to the FIGC,” Spadafora said on Facebook.

“Now the committee, on the basis of these insights, will draw up its own assessment which will be sent to the Ministry of Health.” 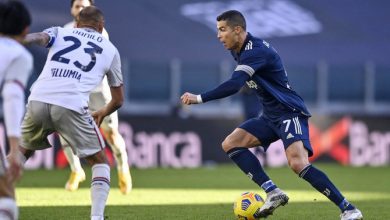 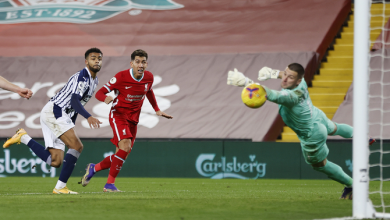 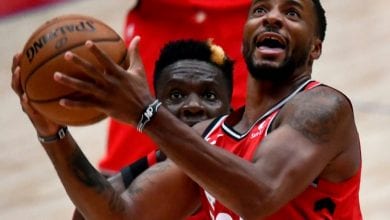