France on Wednesday reported its highest daily number of deaths from Covid-19 since the coronavirus epidemic began, saying 509 more people had died in hospital to bring the toll to 4,032.

There are now 24,639 people hospitalised in France with Covid-19, with 6,017 of them in intensive care, the country’s Health Agency Director Jérôme Salomon told reporters in his daily update.

On Tuesday, France’s death toll had risen by 499.

Today’s figures make France the fourth country to pass the 4,000-fatalities threshold after Italy, Spain and the United States. 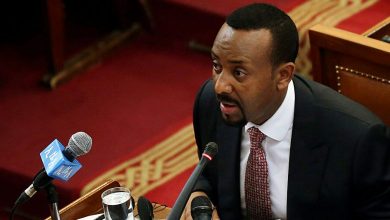 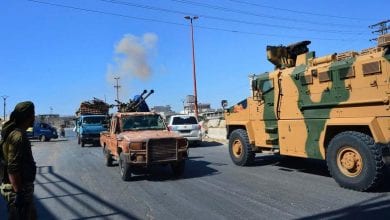 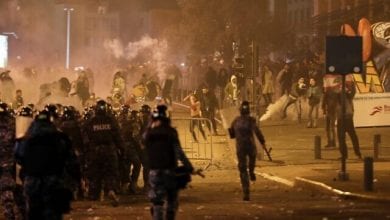 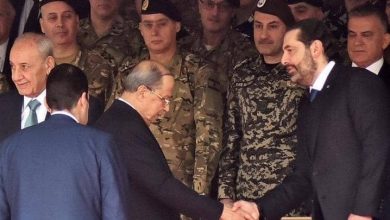