Atletico Madrid on Monday signed a new contract with Antoine Griezmann until the end of June 2026.

“Atlético de Madrid and FC Barcelona have reached an agreement over the transfer of Antoine Griezmann, who since the summer of 2021 and until now had played for our club on loan from FC Barcelona,” the Spanish club said in a statement.

“In the current campaign, the French striker has taken part in all the league and continental matches played by the team in which he has scored three goals and provided two assists.”

Griezmann had been one of the French team’s shining lights when they won the 2018 FIFA World Cup and the 2021 UEFA Nations League. 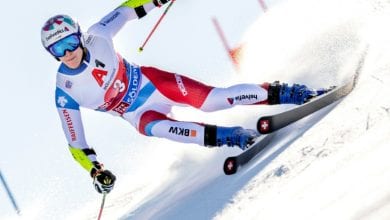 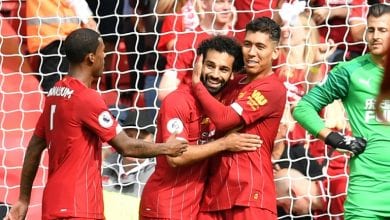 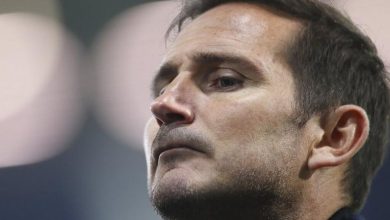