The unexpected development looks to be part of a deal between Gantz and Prime Minister Benjamin Netanyahu to form a unity government as Israel battles the coronavirus pandemic. Under the deal, Netanyahu could remain prime minister for now.

The sudden turn of events prompted the immediate breakup of Gantz’s Blue and White party. Two of the three factions comprising that party have consistently said they will not join a governing coalition or participate in a political scenario that allows Netanyahu to remain in office while he faces criminal indictment. Netanyahu was formally charged in November in three criminal cases involving allegations of bribery, fraud and breach of trust.

Gantz lost the support of those factions, as well as from the wider opposition, including a group of Arab Israeli parliamentarians who had been willing to back him for prime minister. But he won the speaker’s job with the votes of lawmakers from Netanyahu’s Likud party and from members of a right-wing bloc that has repeatedly criticized Gantz over the past year.

Israeli politicians are still trying to straighten out the political situation after an unprecedented third general election was held on March 2. In that vote, neither Netanyahu’s Likud party and its right-wing, religious bloc of parties nor Gantz’s Blue and White, together with a mix of opposition parties, had the 61 seats, out of a possible 120, to form a governing coalition.

Last week, even as Gantz received recommendations from a slim majority of lawmakers to be given the mandate to form the next government, it was unclear how he would cobble together a coalition from four very diverse parties.

Still, Gantz and his backers succeeded in reviving the parliament, or Knesset, despite resistance from the right-wing bloc, filing a legal petition in Israel’s Supreme Court that demanded the creation of four key parliamentary panels to oversee the government’s work and a vote that would replace Knesset Speaker Yuli Edelstein, who is a member of Likud.

On Wednesday, Edelstein announced his resignation, saying that he would not allow the courts to have such a great hand in the workings of the legislature. He refused to table the vote for a replacement candidate agreed upon by the opposition factions.

As Israel moved to emergency footing on Wednesday, tightening restrictions on public movement amid the coronavirus outbreak, it was reported that Netanyahu and Gantz had spoken by phone and that their negotiating teams met Thursday.

Jason Pearlman, a communications strategist who has worked with several right-wing politicians, said, “I think this offers an American model of the legislature providing a check and balance on the executive for an emergency period, which could then become a unity government in the coming weeks and months.”
Arab observer
 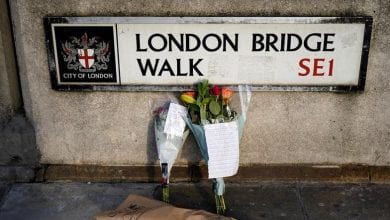 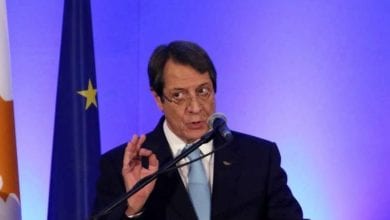 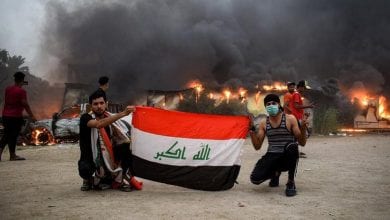 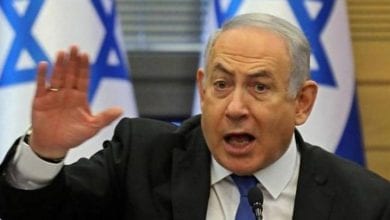