Tunisian parliament Speaker Rached Ghannouchi, the leader of the Islamist Ennahda movement, narrowly survived a motion of no-confidence on Thursday.

Only 133 MPs out of a total of 217 in the parliament attended the session.

97 MPs voted in the secret ballot for the motion and 30 voted against.

A request to withdraw confidence from the speaker in the Tunisian parliament requires an absolute majority vote of 109 votes from a total of 217 MPs.

The chairperson of the session was forced to adjourn this morning session during secret balloting on the confidence withdrawal motion as mayhem broke out in parliament between opposition and Ennahda MPs.

The Tunisian parliament had devoted its session today to vote on the motion submitted by dozens of MPs, led by the MPs from the liberal Free Constitutional Party, to withdraw confidence from Ghannouchi, the leader of the Islamist Ennahda movement, but the dispute over the method of voting sparked tensions at the start of the session.

The session and secret balloting were resumed shortly after.

MPs from smaller opposition parties and recently resigned ruling coalition parties also supported withdrawing confidence from the leader of the Islamic Renaissance Movement, the largest bloc in parliament, charging that he violated rules of procedure and failed to run the sessions in a partial manner. 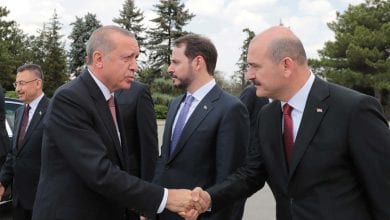 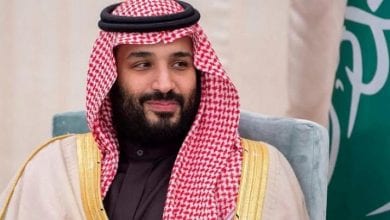 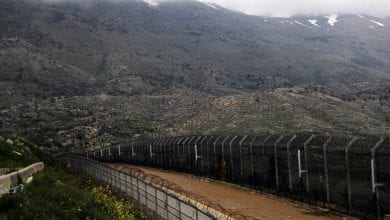