After the Syrian Observatory for Human Rights announced that three young Syrian workers were burned to death at a factory in the Aegean province of İzmir, the family of one of the killed Syrians confirmed the racist attack. Activists have pointed out that another calamity is that the incident came out to light 35 days after it occurred and there is a total media blackout.

The Britain-based Syrian Observatory for Human Rights, a war monitor, said that three Syrian young workers were burned to death in a racist attack in the Aegean province of İzmir in November.

The details of the investigation have not been yet released, however, the photos of the killed three young men and their identity information have been shared on social media.

The three killed Syrians were the 23-year-old Mamoun al-Nabhan, the 21-year-old Ahmed Al-Ali, and the 17-year-old Muhammed el-Bish.

The killed Mamoun al-Nabhan’s brother Ahmet told Gazete Duvar in an exclusive interview that his brother lost his life after staying in intensive care for one week.

A Turkish citizen poured gasoline on the Syrians as they were sleeping at a factory manufacturing stones for sidewalks, the war monitor said.

“After the incident [of being burned], he stayed at the hospital for a week. After one week, he died. His other friends died after one day. We did not notify anyone because the police did not want us to tell anyone. They said, ‘There is a suspect; let us first catch him and then let others know.’ Afterwards, the police caught him [the murderer] and proved that person was behind it. I also do not know why the Turkish sides did not notify the press,” Ahmet al-Nabhan said.

Talha El-Gazi, from Refugees Rights Platform, said that the media blackout of the grave murders was a “calamity.” “Another calamity is that this incident came out to light 35 days later…The incident occurred on Nov. 16. Three Syrian workers were working at a small workshop. It is a firm manufacturing stones,” he said.

El-Gazi further said that the murderer had spoken with Turks at the workshop two-three hours prior to the incident and told them that he would “burn these Syrians.” “And five-six days later after the incident, he stabbed two Turks. And this shows us that he was released after the burning incident,” he said. 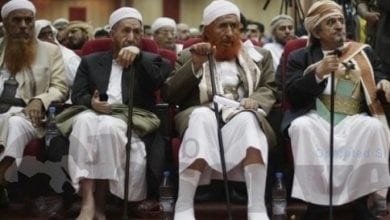 Turkey reported the destruction of 108 of 113 goals in Syria 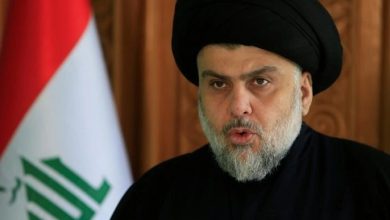 Sadr: “We are proceeding with the formation of a national majority government” in Iraq 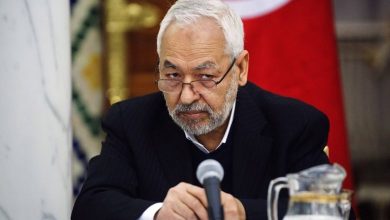