Sheikh Tahnoon had arrived in Iran on Monday at the head of a delegation.

“The UAE seeks to boost regional stability and prosperity by developing positive relations through dialogue and building on the shared interest and managing divergent views.”

Anwar Gargash, diplomatic adviser to the UAE president, tweeted Monday that Sheikh Tahnoon’s visit to Tehran “comes as a continuation of the UAE’s efforts to strengthen bridges of communication and cooperation in the region which would serve the national interest.” 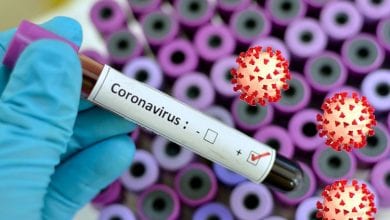 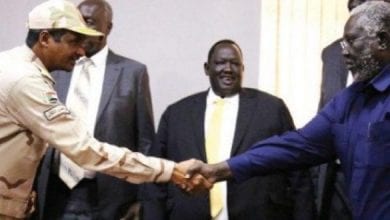 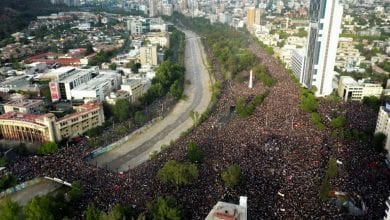 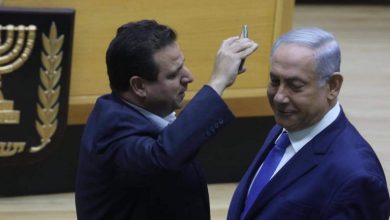