The Iraqi Prime Minister, Mustafa Al-Kazemi, announced the arrest of Ghazwan Al-Zobaie, who is responsible for the Karrada bombing.

He added, “Holding those involved in the blood of our children accountable is a national duty that we will not deviate from, and we have directed the organization of a competition to create a monument to the victims of the Karrada bombing as part of fulfilling all the sacrifices of Iraqis.”

Al-Kazemi, who is the commander-in-chief of the armed forces, said in a tweet via Twitter that “more than five years after the Karrada bombing crime that bled the hearts of Iraqis, our heroic forces, after a complex intelligence pursuit outside Iraq, succeeded in arresting the terrorist Ghazwan Al-Zobaie, nicknamed Abu Obeida Baghdad. responsible for this and other crimes.

ISIS carried out a terrorist bombing in July 2016, which resulted in the death of nearly 300 Iraqis, the wounding of 250 others, and the burning of a number of commercial buildings. 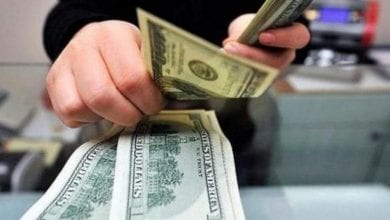 United States economy just had its worst drop on record 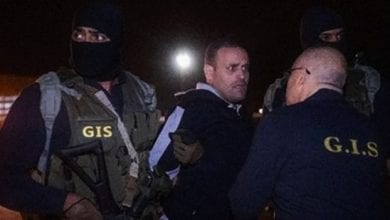 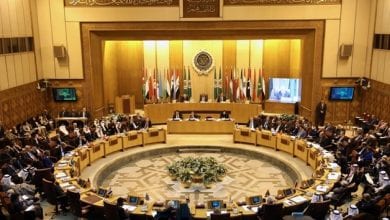 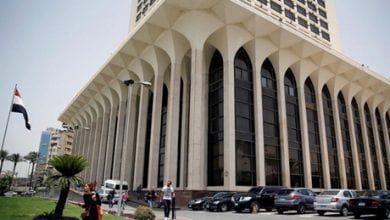