The Syrian Arab News Agency (SANA) reported late Wednesday that Syrian air defenses had responded to an Israeli attack on the Quneitra Province in southwestern Syria.

“The aircraft of the Israeli enemy fired several missiles in the direction of some army positions,” SANA quoted the military source as saying. The report indicated the targets were Syrian army posts near the towns of Hadar and Juba. SANA said Syrian air defense blocked some of the strikes and that only material damage had resulted from the attack.

“The IDF attacked three Syrian army positions in response to an intrusion by a Syrian UAV that was intercepted earlier on Wednesday,” the military said in a press release.

The strikes come hours after the Israeli military reported earlier on in the day that it fired a Patriot anti-aircraft missiles to down a Syrian drone that had entered Israel’s airspace. Footage of the Patriot missile was subsequently released by Israeli officials.

​According to the Committee to Protect Journalists, at least 70 reporters and media workers are currently trapped in the Syrian provinces of Quneitra and Daraa after being caught between forces aligned with Syrian President Bashar al-Assad and the closed off borders of Israel and Jordan. 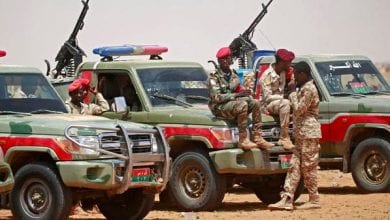 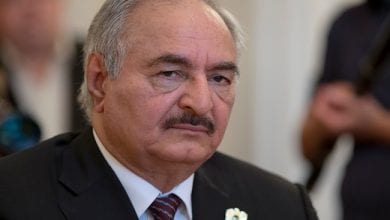 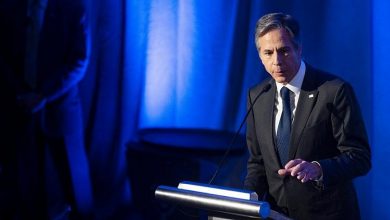 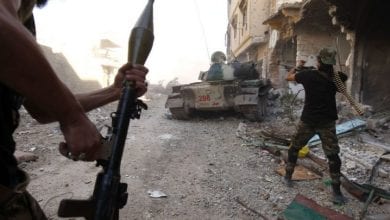