John Bolton, Donald Trump’s hardline former national security adviser, has accused the White House of blocking access to his personal Twitter account after he left the administration in September.

In a series of cryptic tweets on Friday, Bolton teased his 770,000 followers, telling them to “stay tuned” for a “backstory” following his two-month absence.

Bolton, who is considered a key potential witness in the impeachment inquiry, tweeted in September to claim that he had not been fired, as Trump claimed, but had instead offered his resignation as he and the president increasingly diverged on foreign policy.

Bolton’s Twitter account has been conspicuously silent since, prompting questions about why Bolton was not offering more details on his departure. The former official now says the White House blocked access to his personal Twitter account after he left the administration, questioning whether it was “out of fear of what I may say?”

On Thursday, Fiona Hill, the former top Russia expert in the White House, said Bolton had described Trump’s personal lawyer Rudy Giuliani as a “hand grenade that was going to blow everyone up”.

The accounts of Hill and others have put Bolton at the center of the impeachment controversy, and have intensified calls for him to come forward and give his version of events.

Earlier this month Bolton’s lawyer said the former adviser has “personal knowledge” of meetings and conversations “that have not yet been discussed in testimonies thus far”.

Bolton is reportedly refusing to testify until a judge rules in a case about whether former Trump officials should comply with their congressional subpoenas or the White House’s order not to cooperate.

Bolton signed a book deal – reportedly worth $2m – after leaving the White House. As yet there is no release date. 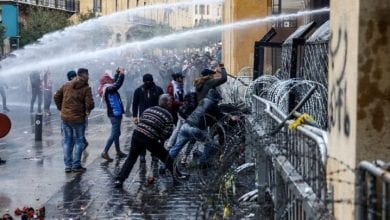 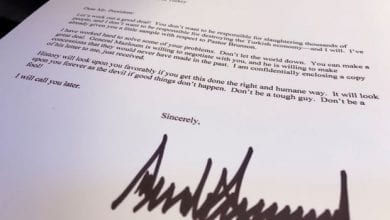 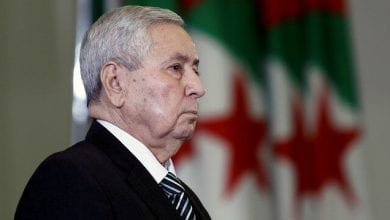 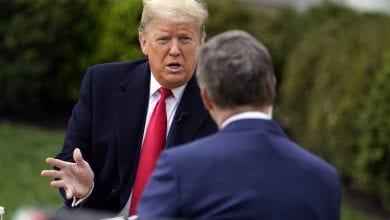