Burç wrote on Twitter that three men passed by the 20-year-old’s home, “got disturbed by the Kurdish music, and stabbed him to death.”

Rosa Burç, a Ph.D. researcher at the Center on Social Movement Studies (COSMOS) at Scuola Normale Superiore in Florence, Italy, said the murder was a result of Çakan “listening to Kurdish music” at a park.

“This is how precarious Kurdish lives are. Suffocating,” she added.

According to reports, the three suspects were carrying identity cards from Yozgat, Kirikkale, and Tokat. They were arrested after the incident.

Çakan’s family said he was attacked because he was listening to Kurdish music.

However, Burak Gültekin, an adviser to Turkey’s Interior Minister Suleyman Soylu, refuted the account by the young Kurdish victim’s family.

Gültekin claimed Çakan was killed after a fight ensued due to loud music being played from a car. He added that the music was Turkish and the fight had nothing to do with racism against Kurds.

20 year old Barış Çakan (originally from Patnos, Ağrı but living in Ankara) was attacked by three people, stabbed in the heart and died as a result. According to Çakan’s family he was attacked because he had been listening to Kurdish music. The attackers have been detained. https://twitter.com/DinerGke/status/1267209928080572422 …

Adviser to the Interior Minister Burak Gültekin on the matter of Barış Çakan’s murder tweets that a fight ensued due to loud music being played from a car, that the music was Turkish and that the altercation had nothing to do with Kurdishness. https://twitter.com/mBurakGultekin/status/1267223554048897035 …

According to Kamal Soleimani, a Kurdish historian of the Modern Middle East and Islamic world, Çakan’s murder shows that Turkey has its own racism problem.

On Thursday, President Recep Tayyip Erdoğan condemned the “racist and fascist approach” that led to the death of US citizen George Floyd at the hands of law enforcement. The murder has sparked protests all over the US amid allegations Floyd’s murder was racially motivated.

The racist and fascist approach that led to the death of George Floyd in the US city of Minneapolis as a result of torture has not only deeply saddened all of us, but it has also become one of the most painful manifestations of the unjust order we stand against across the world.

Soleimani called on Erdogan to fix the racism problems in Turkey first before commenting on issues abroad.

“You can [go to] jail for tweeting about the president but you can kill a Kurd on the street with impunity,” Soleimani told Kurdistan 24.

On May 30, the Turkish state-appointed trustee to the Siirt Municipality removed Kurdish signs and destroyed a library named after the Kurdish linguist and writer Celadet Bedir Khan. 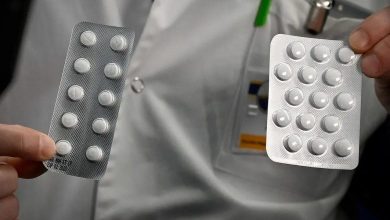 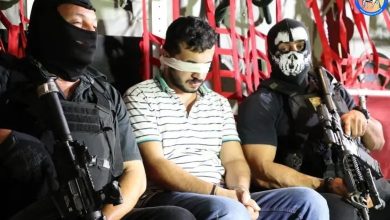 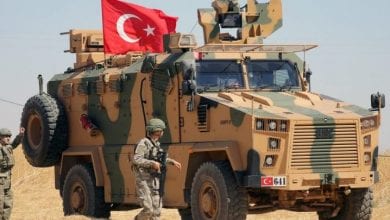 Turkey may bear ‘responsibility’ for war crimes in Syria 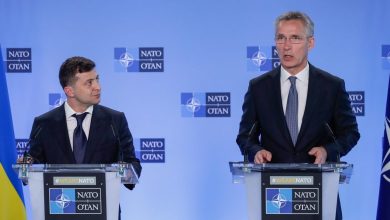