An Emiri order on Monday was issued to assign Sheikh Jaber Al Mubarak as the new Kuwaiti Prime Minister and to form a new goverment.

In line with the decree Al Mubarak was suppose to form a new cabinet, and provide a list of names to Kuwait’s Emir Sheikh Sabah Al Ahmad Al Sabah for approval and to notify the national assembly of the process.

Sheikh Jaber apologised for not being able to take the task of forming a new govermrnt to Emir Sheikh Sabah.

On thursday Prime Minister Sheikh Jaber Mubarak submitted the resignation of his government to Kuwait’s Emir, after parliamentary inquiry session.

The resignation of the government capped weeks of tensions between the parliament and the government, which are not uncommon in the country.

Several lawmakers have recently tabled no-confidence motions against some ministers in the government led by Shaikh Mubarak Jaber Al Sabah. 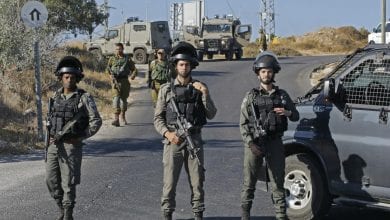 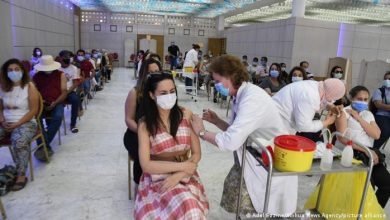 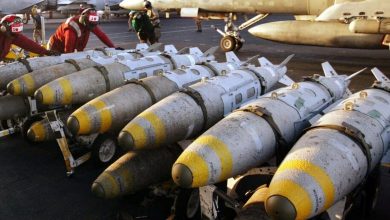 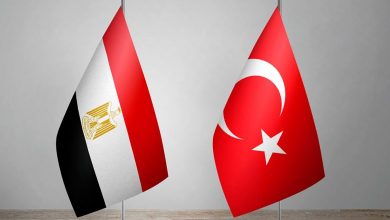