Liberians go to the polls Tuesday to select either former international footballer George Weah or Vice President Joseph Boakai as their new president, in a vote that analysts say is too close to call.
After seven weeks of delays caused by legal challenges against the country’s electoral commission lodged by Boakai’s party, polling stations will open at 8:00 am (0800 GMT) for the West African nation’s 2.1 million voters.
They will choose a successor to President Ellen Johnson Sirleaf, who is stepping down after serving 12 years as Africa’s first elected female leader, representing Liberia’s only democratic transfer of power since 1944.
Trucks filled with voting materials were escorted by police around the capital Monrovia on Monday, after leaving the offices of the National Electoral Commission (NEC), which has rushed to clean the national voter register to avoid allegations of fraud.
“For three days now I have not closed my eyes. We are making sure that nothing goes wrong because this election is a crucial one,” a stressed-looking policeman told AFP.
Both contenders have already announced they are confident of victory but the final result is not expected to be known for a few days.

In the first round of voting on October 10, Weah topped the poll with 38.4 percent while Boakai came second with 28.8 percent, triggering a run-off as neither made it past the 50 percent needed to win outright.

Boakai then accused the NEC of fraud and incompetence grave enough to have affected the vote, delaying proceedings while the complaints were analysed by the Supreme Court. His party’s arguments were ultimately rejected.

Whoever wins the delayed vote faces an economy battered by lower commodity prices for its main exports of rubber and iron ore, and a rapidly depreciating currency.

Both candidates have been accused of offering vague platforms, beyond assurances on free education and investment in infrastructure and agriculture.

As Liberia’s most famous son, Weah attracts huge crowds and has a faithful youth following in a country where a fifth of the electorate is aged 18 to 22, but he is criticised for his long absences from the Senate, where he has served since 2014.

Weah’s endorsement by warlord-turned-preacher Prince Johnson, who is extremely popular in the populous county of Nimba, may boost his chances, while he was pictured at a public event with Sirleaf on Thursday, heightening speculation a feud with Boakai has pushed her to support his opponent.

“You know I’ve been in competitions — tough ones too and I came out victorious. So I know Boakai cannot defeat me,” Weah told AFP on Saturday. “I have the people on my side.”

Weah has also polled well in Bong county, the fiefdom of Liberian warlord and former president Charles Taylor and his ex-wife, Jewel Howard-Taylor, who is the former footballer’s vice-presidential pick.

Charles Taylor is serving a 50-year sentence in Britain for war crimes committed in neighbouring Sierra Leone, but his presence has loomed over the election.

Vice President Boakai meanwhile is seen as a continuity candidate and has won praise for his public service stretching back four decades, when many elites fled Liberia for the United States.

Boakai said Sunday he was “very, very confident” of winning, telling AFP: “Victory is mine”.

While ordinary Liberians are grateful peace has held through Sirleaf’s two terms in office, living standards remain dire for most.

She guided the nation out of ruin following back-to-back 1989-2003 civil wars and through the horrors of the 2014-16 Ebola crisis, but is accused of failing to combat poverty and tackle corruption.

Both issues have been a focus of the campaign, giving Boakai a difficult path to tread after serving at her side.

He faces accusations the government did too little on graft and focused on seeking donor funds rather than tackling issues at home.

The election date finally chosen in Christian-majority Liberia has sowed fears of lower turnout in a country where many travel long distances to see family, and alcohol flows particularly freely at Christmas time.

“Because of the election we will not really enjoy Christmas this year. We cannot feast now because we have to go vote tomorrow. We have to postpone the Christmas celebration to another date,” complained Emmanuel Johnson, 27. 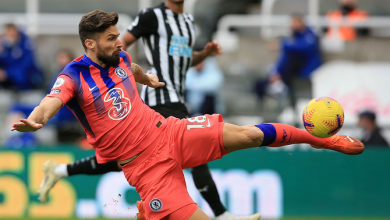 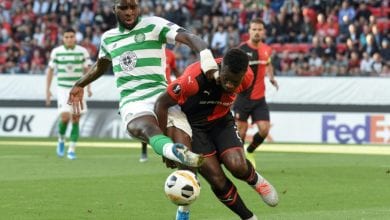 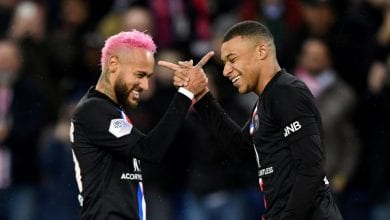 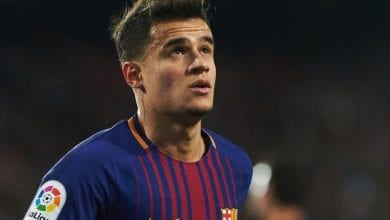