A major Egyptian army exercise near the border with Libya is being viewed by military and strategic experts as a message of deterrence to Turkish President Recep Tayyip Erdogan over his backing for the Government of National Accord led by Fayez Al-Sarraj and supported by militia groups.

The combat exercise, codenamed “Hasm 2020” (Firmness 2020), was carried out by Egypt’s Western Region units together with armed forces formations and special troops, including paratroops and SEAL teams.

The drills included strategic incursions by land forces and land-sea operations by troops in coastal areas of the Western Region near the border with Libya. Other exercises focused on the threat from mercenary or terror groups.

Air defense and artillery maneuvers were also carried out during the exercises, which lasted several days.

Egyptian MP and journalist Mustafa Bakry said that “every Egyptian should be proud of their armed forces and their extensive preparation to counter any attack on Egypt or threaten its national security.”

According to an army statement, the drill’s main phase was attended by Egyptian Minister of Defense Mohamed Zaki, and included live artillery and weapons fire.

Bakry said that Hasm 2020 sent “a clear message to anyone who attempts to threaten Egypt or its people.”

The Libyan cities of Sirte and Al-Jufra are a red line, he said, adding that “Egypt will never leave Libya and its brotherly people as an easy prey to the Turkish invader.” 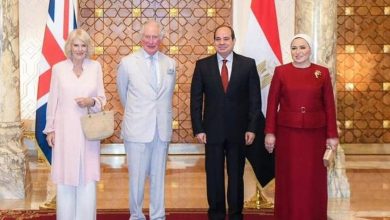 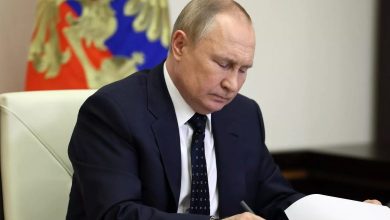 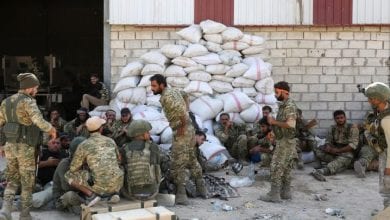 Was the Suspicious Flight from Istanbul to Tripoli on Wednesday Night Carrying Militants from Syria? 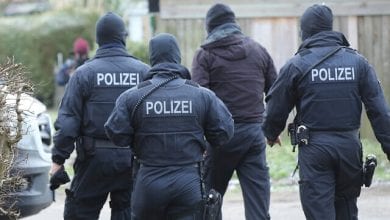