Journalist Veronica Brunati, who reports on the Argentina national team for ‘Telemundo’, said on her social networks that Lionel Messi will return to Barcelona on 1st July 2023. The Argentine is currently playing for Paris Saint-Germain, who signed him after he left Barcelona.

It is an option that has been rumoured for some time and a reliable source has just taken it for granted. Veronica Brunati, a journalist from ‘Telemundo’ who follows the Argentina national team and even had access to an interview with Erling Haaland last month, indicated on her Twitter profile that Leo Messiwill become a Barcelona player again on 1st July 2023.

The journalist has not released any more details about the current Paris Saint-Germain player. He joined the Parc des Princes team after leaving the Camp Nou in a heartbreaking way. With the arrival of Joan Laporta, it seemed that a renewal would be possible but, in the end, it was ruled out because it greatly compromised the economic situation of the entity.

The Argentine, in order to land in Ligue 1, committed himself for two seasons; in other words, if he returns to La Liga on the date mentioned in the first paragraph, he will be able to do so for free.. Evidently, the operation would still be costly for the ‘Cules’, who would once again assume the salary of one of the best players of all time.

In recent transfer markets and, in general, financial years, Barcelona have achieved much more money than in the final period of Josep Maria Bartomeu or the initial period of the current president. This is where the hopes of the fans lie, for whom a return of Leo Messi is not a fantasy.

He would return at the age of 36 and… Would he be a key player again?

The flame of Leo Messi’s talent does not seem to be extinguished. Although he had his ups and downs in the seasons prior to his departure from Barcelona, the Argentinian has become a key player for PSG, who are already considering how to renew his contract. The idea of the French board, according to the French press – ‘L’Equipe’ – is for him to stay with the club until 2024 or even 2025.

His problem is that, if the ‘Cules’ enter the race, the ’30’ will be very attracted to the idea of returning, because, as he himself has said in public on many occasions, Barcelona is his home and he was very happy there. In fact, his departure was hard for his family, who have had to adapt to a new way of life. 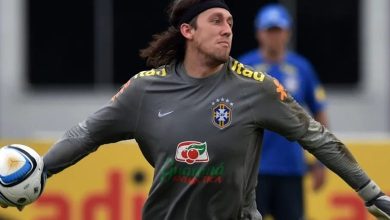 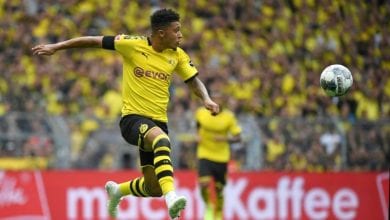 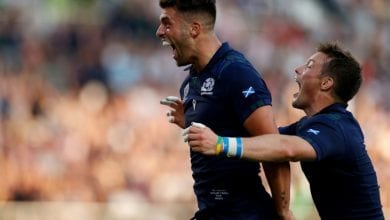 Hastings steps in for Russell for Scotland Six Nations opener 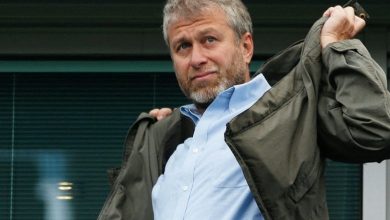