Manchester City topped Deloitte’s Football Money League for a second consecutive year as the Premier League accounted for more than half of the top 20 clubs for the first time.

Total revenue from the top 20 revenue generating clubs rose to near pre-pandemic levels of 9.2 billion euros ($9.9 billion, £8.1 billion) for the 2021/22 season, according to a report published on Thursday.

That increase was largely due to a 1.3 billion euro rise in matchday revenue after two seasons impacted by coronavirus restrictions.

The Premier League’s rise in international television rights sales and strong commercial growth saw 11 clubs from the English top-flight make the top 20 for the first time.

Leeds and Newcastle replaced Wolves and Zenit St. Petersburg in the only changes to the top 20 from last season.

Liverpool rose to third, their highest position in Money League history and above Manchester United for the first time, thanks to a run to the Champions League final, on 702 million euros.

Barcelona, who topped the Money League two years ago, dropped to seventh (638 million euros) after crashing out of the Champions League at the group stage and suffering slower commercial growth than their competitors.

Chelsea, Tottenham and Arsenal make up the top 10.
“The Premier League’s financial superiority is unlikely to be challenged in the coming seasons,” said Sam Boor, director of Deloitte’s Sports Business Group.

“It’s now likely a case of not if, but when, all 20 Premier League clubs will appear in the Money League top 30.” 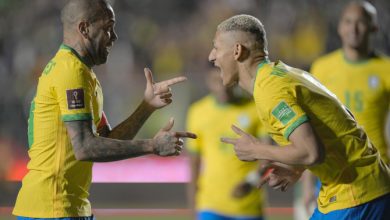 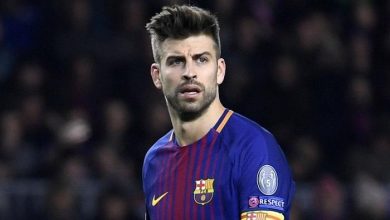 Pique accused of “blackmail” .. and Barcelona issues a statement