The Mercedes-EQ Formula E Team, supported by NEOM, celebrated an emphatic win and P3 finish in round five of the ABB FIA Formula E World Championship on Saturday in Valencia.

It was the latest successful weekend of racing in the electric single-seater series after previous wins in the season opening double race in Diriyah, Riyad and Rome, Italy.

Despite the five-place grid penalty imposed on Mercedes-EQ Formula E team driver Nyck de Vries at the previous race in Rome, which meant he started on Saturday from P7, the Dutch driver climbed up the grid to seal his second win of the season thanks to excellent energy management.

“What a race. To be honest, I’m even happier today than when I won my first race in Diriyah, especially with this victory coming as such a surprise,” de Vries said.

“After the really tough race weekend in Rome and the five-place grid penalty for this race, I definitely wasn’t expecting it. But it’s a fantastic way for me to bounce back.”

Similarly, his teammate Stoffel Vandoorne had to start the race from the back of the grid after his qualifying times were cancelled and fought his way up to a P3 finish, achieving his sixth podium in Formula E.

“Many thanks to the whole team, who executed the strategy perfectly today, and congratulations to Stoffel, who fought his way from the back of the field to the front,” added de Vries.

“I have to admit that I was surprised to see him standing next to me at the podium ceremony. Today has turned to be a simply fabulous day for our team.”

Round six on Sunday would – however – prove far more challenging for both drivers with Vandoorne having to retire after hitting the barriers and de Vries finishing at P16.

Still, after Valencia EPrix weekend, the Mercedes-EQ Formula E Team sits at the top of the team standings with 105 points. De Vries remains in the lead of driver standings with a total of 57 points followed by teammate Stoffel in second place and a total of 48 points. 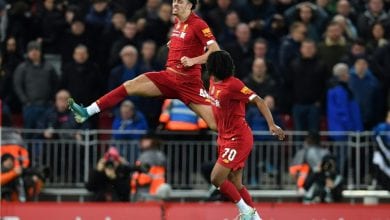 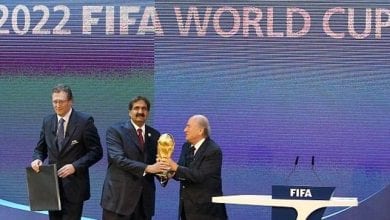 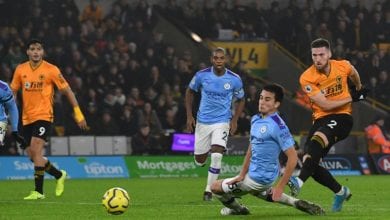 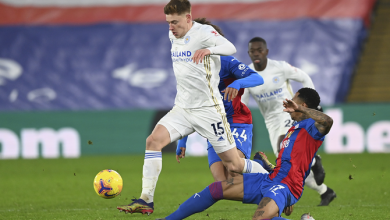 Leicester edge up to second with draw at Crystal Palace