Messi, who moved from Barcelona to Paris St Germain over the summer, retained the prestigious award on Monday, breaking his own record set in 2019 when he won the Ballon d’Or for the sixth time.

The Ballon d’Or was not awarded last year because of the COVID-19 pandemic.

“It’s incredible to be here again. Two years ago I thought it was the last time. Winning the Copa America was key,” Messi, 34, said after receiving the award in Paris.

“Winning the prestigious award for a record seventh time, the Paris Saint-Germain striker is continuing to make history,” the French football club said on Twitter of Messi’s victory.

On the the women’s side, Alexia Putellas won the Ballon d’Or award for the first time after an outstanding season with Barcelona and Spain.

She follows in the footsteps of Ada Hegerberg, who won the inaugural women’s Ballon d’Or in 2018, and United States World Cup star Megan Rapinoe, winner in 2019.

“I’m very emotional, it’s a very special moment,” Putellas said at the Paris ceremony through a translator. “I would like to start by thanking all my teammates, especially my current (Barcelona) teammates. For me, it’s a collective success.”

The award for Putellas is the first time that France Football has ever given the honour to a member of the Barcelona women’s team, FC Barca said in a statement.

“Now a club icon and an example for women players in the country, she has the third highest number of appearances for the team (364) and the second biggest all-time goal tally (157),” the club said.

Putellas helped Barca win the treble and scored 26 goals in 42 games overall. She netted in the Champions League final against Chelsea in Gothenburg.

Her Barcelona and Spain teammate Jennifer Hermoso finished second in the voting, with Sam Kerr of Chelsea and Australia coming in third.

It completes an awards double for Putellas, who in August was named player of the year by European football’s governing body UEFA. 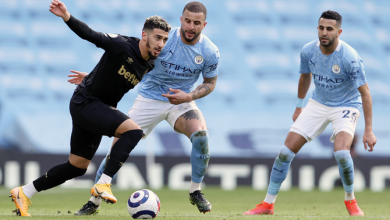 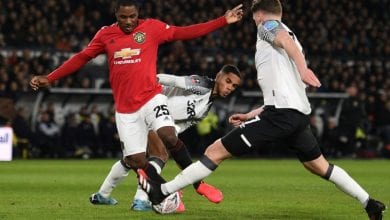 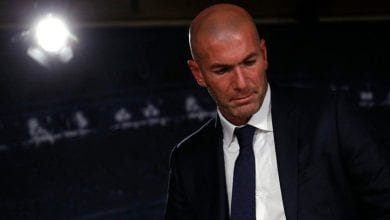 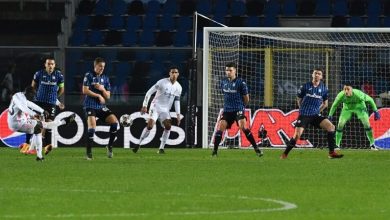