Minsk is considering tough retaliatory measures to the deployment of nuclear arsenals on the territory of Poland and other neighboring countries, Belarusian Foreign Minister Vladimir Makei said on Friday.
“If nuclear weapons are indeed deployed on the territory of our neighboring countries, then tougher steps can be taken,” Makei said in an interview with the Izvestia newspaper.
When asked whether “tougher steps” mean the deployment of nuclear arms on the territory of Belarus, Makei said that “no one can rule anything out nowadays, so I believe that our leaders have discussed such options as well.”
Polish President Andrzej Duda has recently told Gazeta Polska that the absence of nuclear weapons in his country was a problem, and the issue of deploying US nuclear weapons in Poland was open.
At the same time, he believes that Poland could take part in the Nuclear Sharing program. Under this program, European NATO states host and store US nuclear weapons.
Later in the day, State Department Principal Deputy Spokesperson Vedant Patel said that Washington had no plans to deploy nuclear weapons on territories of NATO members that joined the alliance after 1997.
On Octo22d long ago agreed with the United States on the deployment of nuclear w2eapons arsenals on its territory.
Arab Observer


Erdogan demands US hand over SDF chief to Turkey 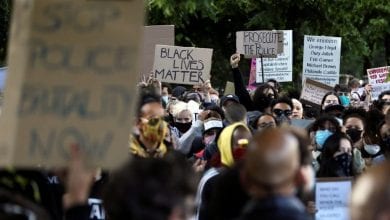 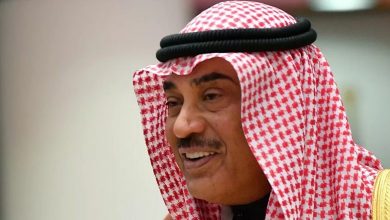 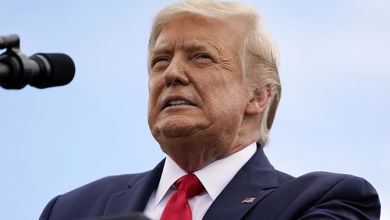