Mohamed Salah has improved season after season during his time at Liverpool to become one of the best players in the world.

And, speaking ahead of the big match with Manchester United on Monday night, he has explained that he puts that down to the ‘small details’.

The 30-year-old scored 31 goals and recorded 15 assists in all competitions last season as the Reds looked to win an unprecedented quadruple. They eventually fell just short in the Premier League title race and Champions League final, but lifted the FA Cup and League Cup for the first time under Jurgen Klopp.

It was a season to remember for Salah, who became the first player in the Premier League to score a hat-trick at Old Trafford as the Reds ran out 5-0 winners over United last October. And a goal in this season’s fixture, which takes place tomorrow night, will lift him into outright eighth place on Liverpool’s list of all-time top scorers.

Salah spoke to Premier League Productions before the game, saying: “I’m really focused on small details because I think small details, at the end of the day, are going to make a huge difference between players.

“So on the details I really try to ask about everything and have all the details. Not just in the game, even outside – food, drink, hydration, sleep, time, everything. I’m really crazy and particular about that because I think it has made a huge difference.”

Salah, who took five matches before he scored his first goal against United, added: “It’s a big game and I’m always excited about the game. Two years ago everybody was saying, ‘you never scored against United ’, so life changed.

“But it’s always like this in my mind: I’m trying to score goals to help the team win games and get points – that’s the most important thing.” 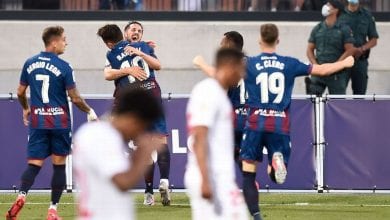 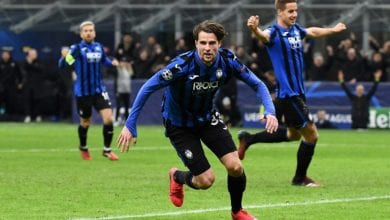 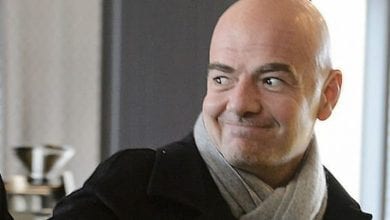 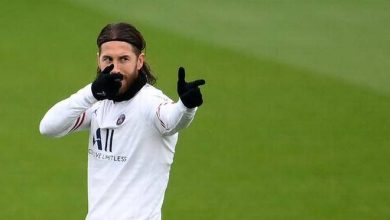