NATO Western countries must be careful not to create new dependencies on China as they are weaning themselves off Russian energy supplies amid Moscow’s war on Kyiv, NATO chief Jens Stoltenberg warned on Monday.

“We see growing Chinese efforts to control our critical infrastructure, supply chains and key industrial sectors,” he said on a visit to Spain.

Stoltenberg urged allies to increase the resilience of their societies and infrastructure.

“Chinese rare earth minerals are present everywhere, including in our phones, our cars, and our military equipment,” he said. “We cannot give authoritarian regimes any chance to exploit our vulnerabilities and undermine us.”

In its new strategic concept agreed in June, NATO described China as a challenge to the alliance’s “interests, security and values”, as an economic and military power that remains “opaque about its strategy, intentions and military build-up”.

The document reflected a change of paradigm. NATO’s prior strategy from 2010 did not even mention Beijing, that was mainly seen as a benign trading partner and manufacturing base in the West at the time. 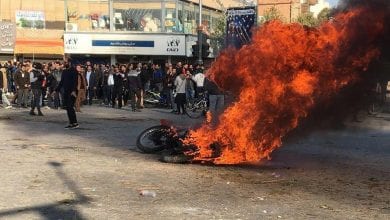 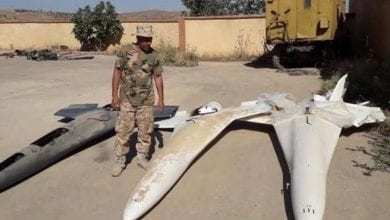 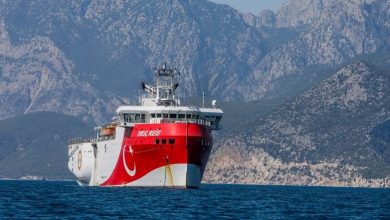 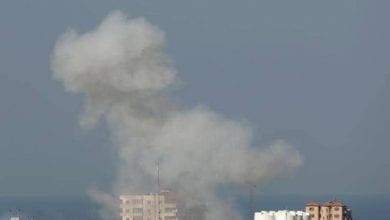