North Korea has become one of the few nations in the world to recognize the independence of two Russian-backed separatist regions in eastern Ukraine in support of Russia’s war against its neighbor.

North Korea has repeatedly blamed the United States for the crisis in Ukraine, claiming the West’s “hegemonic policy” justified Russia’s offensive in Ukraine to protect itself.

North Korea’s state media said Thursday that the country’s foreign minister, Choe Sun Hui, sent letters to leaders in the breakaway regions of Donetsk and Luhansk a day earlier to convey the North’s decision to recognize their independence and its willingness to develop diplomatic relations with both.

Ukrainian Foreign Minster Dmytro Kuleba said Russia’s appeal to North Korea for support shows Moscow has “no more allies in the world, except for countries that depend on it financially and politically.” Ukraine had already suspended its political and economic contacts with North Korea because of international sanctions imposed on the North over its nuclear weapons and ballistic missiles program.

Luhansk and Donetsk together make up the Donbas region, a mostly Russian-speaking region of steel factories, mines and other industries in Ukraine’s east. Separatists have controlled parts of both provinces since 2014, but Russian President Vladimir Putin recognized their independence only shortly before the invasion began in February. Syria has since recognized their independence as well.

Russia’s invasion of Ukraine has effectively paralyzed the U.N. Security Council, where Russia is a veto-wielding permanent member, leaving an opening for North Korean leader Kim Jong Un to push forward his weapons development as he tries to cement the North’s status as a nuclear power and negotiate a removal of crippling U.S.-led sanctions from a position of strength.

North Korea has test-fired more than 30 missiles in 2022 alone, including its first flight test of an intercontinental ballistic missile in nearly five years. There are also indications the North is restoring tunnels at a nuclear testing site that was last active in 2017 in possible preparations to resume nuclear explosive tests. 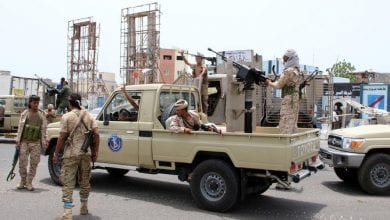 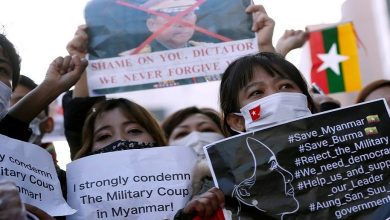