At least one person has been lightly injured after a reported shooting near Riad al-Solh square, one of two main protest sites in central Beirut, a security source confirmed to our reporters.

“There was a shooting that came from one car that was part of a convoy of motorcycles that was coming out of the suburb. It slightly injured one person close to Omar Beyhum on the external highway and the army intervened,” the source said.

Earlier in the day, Hezbollah supporters clashed with protesters in Beirut, according to Al Arabiya’s correspondent. Riot police came in to separate the two groups, Al Arabiya reported, as the army reiterated its pledge to protect demonstrators.

Ongoing protests entered its ninth day on Friday with many Lebanese calling for the current ruling class and government to step down.

Hezbollah’s Secretary-General Hassan Nasrallah said on Friday that he will not accept demands for early elections, the bringing down of Lebanon’s president nor the resignation of the government. He added that he had trust in the government to work on reforms introduced by Prime Minister Saad Hariri on October 21.

So far, the largely peaceful protests have seen Lebanese from all sects and social classes take to the streets following a string of worsening economic conditions in the country, where the final catalyst was a tax introduced on WhatsApp. However, in recent days and following Nasrallah’s speech, there has been a slight uptick in the number of visible Hezbollah supporters on the street, marking a break from the cross-sectarian unity of the other protestors.

In his speech, Nasrallah instructed his supporters to leave the streets but also said that if Hezbollah participated in the protest it would become a political protest rather than a civil one. 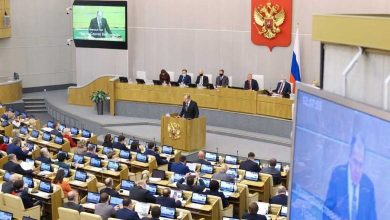 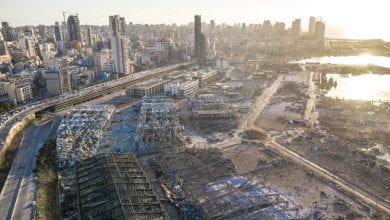 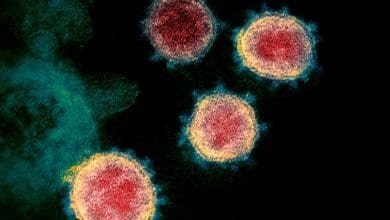 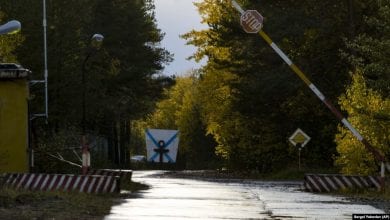