Ukrainian President Volodymyr Zelensky posted a video of himself and his aides in Kyiv’s government district to tamp down rumors that he had fled. “We are here. We are in Kyiv. We are defending Ukraine,” Zelensky said.

What’s happening: Russian President Vladimir Putin called on the Ukrainian military to overthrow the government and “take power into your own hands” — explicitly demanding regime change as a precondition for peace talks.

State of play: Zelensky said on Thursday that Russian forces were hunting for him and his family, and told EU leaders that “this might be the last time you see me alive” during a video conference on Thursday night. Meanwhile, Kyiv’s 3 million citizens are now bracing for potential urban warfare.

“”This morning, we are defending our country alone. … Europe said ‘never again,’ but here we are.”

Zoom in: Ukraine’s Ministry of Defense said Russian troops were now in the Obolon district of northern Kyiv. It urged residents on Twitter to report the movements of Russian equipment and remain inside but “make Molotov cocktails.”

What to watch: A Pentagon official told reporters Thursday that Russia intended to encircle Kyiv and “decapitate” its government.

Russian forces have pushed into Ukraine on three broad fronts, with the troops invading from Crimea in the south appearing to make significant progress.

The big picture: “Russia has quantitative and qualitative superiority over the Ukrainian forces across the board,” says Michael Kofman, an expert on Russia’s military capabilities at CNA.

What to watch: Russia has not unleashed the full force of its cyber capabilities, which could shut down key Ukrainian infrastructure. 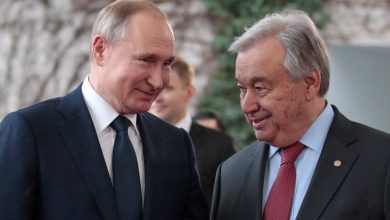 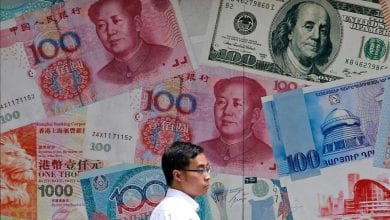 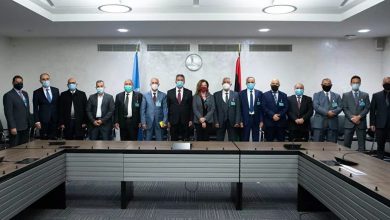 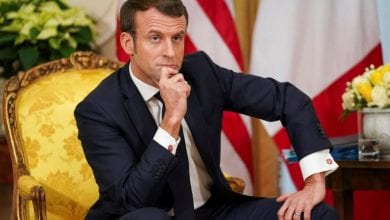