Putin announced Wednesday that Russia would impose martial law in the four regions in Ukraine he illegally annexed last month, as his military struggles to maintain its grip on territory amid Ukrainian advances.

“Now we need to formalize this regime within the framework of Russian legislation. Therefore, I signed a decree on the introduction of martial law in these four subjects of the Russian Federation,” he said on national television.

Speaking to his Security Council, Putin announced the immediate declaration of martial law in Kherson, Zaporizhzhia, Luhansk and Donetsk, as well as the establishment of a new state coordination council aimed at fulfilling the objectives of his so-called special military operation.

Last month, the four regions held controversial referendums on whether to join Russia. These were widely criticized as illegitimate by the international community and Ukraine. Some residents alleged that they were intimidated or otherwise forced into voting and that the outcome of the vote was preordained.

Despite these criticisms, Putin went ahead with the formal annexation of the four regions at the end of September.

The order allows for unspecified economic mobilization in these regions, as well as seemingly laying the groundwork to organize local residents to support the military and security services. Much about the measures signed Wednesday are vague and give the state more legal room to maneuver.

On Wednesday, Putin also signed an order introducing some elements of wartime measures to regions bordering Ukraine — such as Crimea, Belgorod, Voronezh, Kursk and Rostov, among others. Several of the regions have been important staging areas for Russia’s war in Ukraine and in recent weeks have come under increasing Ukrainian fire.

Putin’s announcement follows an intense week of combat in Ukraine. Russian forces, in response to the bombing of a key bridge to Crimea, have launched waves of missile and “kamikaze” drone strikes across Ukraine, killing civilians in cities and villages and seriously damaging critical infrastructure, such as power stations.

Ukrainian President Volodymyr Zelenskyy said Tuesday night that Russia’s latest turn in strategy — the use of standoff missiles and drones against infrastructure and other targets far from the front — has taken 30% of his nation’s power plants offline since the strikes began Oct. 10. Russian officials have warned that more is to come. 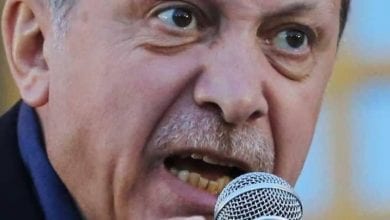 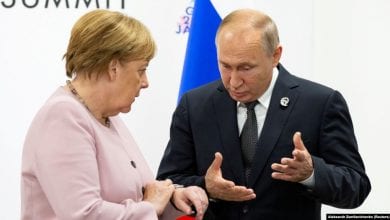 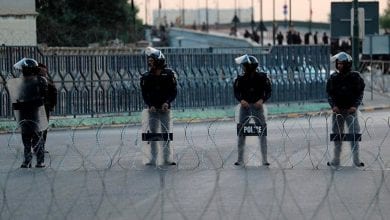