In particular, the document published on the official portal of legal information prohibits fulfilling obligations and concluding deals with foreign individuals and legal entities under the retaliatory restrictive measures as well as exporting raw materials and products from Russia in the interests of these individuals.

According to the decree, these measures are taken in order to protect Russia’s national interests “due to unfriendly actions which contradict international law by the United States of America and foreign states and international organizations that joined them directed at illegitimately depriving the Russian Federation, the citizens of the Russian Federation and Russian legal entities of [their] property right and restricting their property right.”

The Finance Ministry and Russia’s Central Bank will have the right to give official clarifications on the application of this decree with the exception of the norms on financial operations which benefit the individuals under the Russian sanctions.

The Russian government was instructed to approve a list of individuals sanctioned by Russia in ten days and determine additional criteria for deals and obligations to be categorized as banned in compliance with this decree. 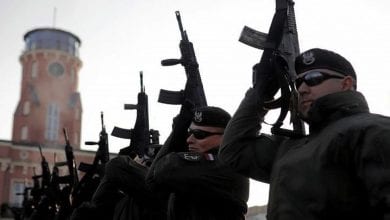 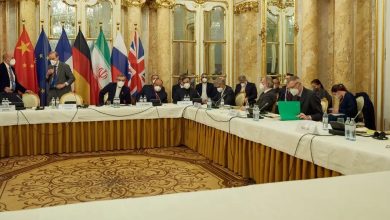 Nuclear talks with Iran to resume on Thursday, Vienna