Police in Iraq’s southern province of Dhi Qar were instructed to withdraw and follow up on the situation on Friday for crossing ,, following protests in the province, a security source told our reporters.

Dhi Qar province, particularly its capital Nasiriyah, has witnessed some of the most intense clashes between protesters and Iraqi security forces during the ongoing demonstrations which have gripped the country since early October.

The order comes the night after thirteen people were killed in in one of the “worst” days of clashes in the country’s south, according to officials.

Several roads remain blocked by protesters in Basra, as well as bridges and roads in Najaf.

The al-Shayeb border crossing has been reopened for people traveling from Iraq to Iran, the border authority announced on Monday.

A statement issued by the authority received by the Iraqi News Agency stated that “the Al-Shayeb border crossing is re-opened after being closed on November 16, 2019.”

The closure, at the request of the Iranian side, was caused by protests in Iran.

The Iraqi News Agency also reported that a group of “outlaws” targeted security forces with hand grenades and Molotov cocktails in the Hafez al-Qadi area in Baghdad, injuring 11.

It added that security forces made several arrests after the incident. 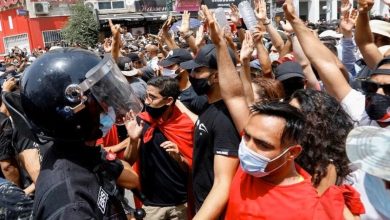 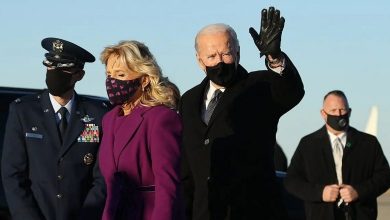 Biden arrives in DC on eve of inauguration ceremony 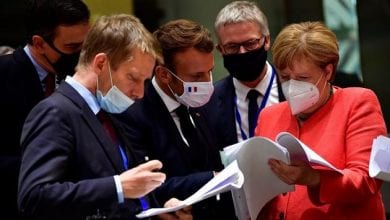 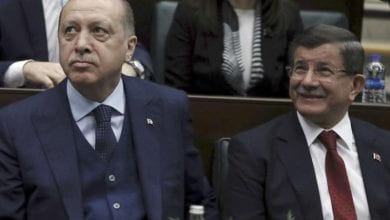