The number of people giving up their UK citizenship has soared since Brexit, new figures obtained by the Independent reveal.

A Freedom Of Information request shows that 868 people applied to hand over their British passports in 2021.

The reasons behind renouncing vary from person to person, according to Maryem Ahmed, head of the immigration department at specialist firm OTS Solicitors. “It depends on everyone’s preference and circumstances”, she said.

The most common reason is when someone wants to take up citizenship in another country which, unlike the UK, restricts or bans dual nationality.

Ms Ahmed said one former client had to renounce his British citizenship to obtain the Chinese nationality needed to be eligible to play for a football team there.

Another client gave up their UK passport in order to become a national of Singapore, which is necessary to gain access to certain rights in that country such as buying property.

While restrictions on dual nationality are a long-standing issue, Brexit has led to new complications for some British nationals living in the EU.

And since the end of 2020, similar restrictions have come into effect for those seeking German citizenship.

British nationals living in those countries can face a tough choice, says professor Michaela Benson, a citizenship expert at Lancaster University who has been researching the situation of British nationals in the EU since the referendum.

Various schemes in those countries allowed them to get post-Brexit residency permits. But in order to obtain full rights – including election votes – it may mean giving up their UK passport in order to naturalise.

This is especially the case for people of working age “who want to make themselves competitive in the European labour market”, she said. Having an EU passport and the freedom of movement rights that it entails is essential.

“What this means is that if people want full citizenship rights in the countries that they live in, they may have to take the citizenship of that country and have to renounce their British citizenship.”

Giving up your British passport means giving up your right to move freely back to the UK, needing a visa to stay in the country, and losing the right to vote. 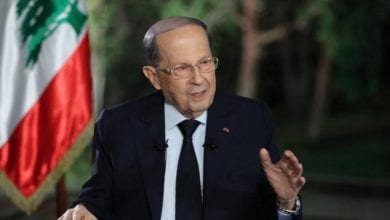 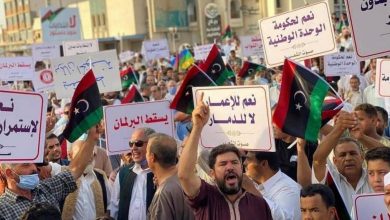 Libyans demonstrate in Tripoli in support of Abdel Hamid al-Dabaiba 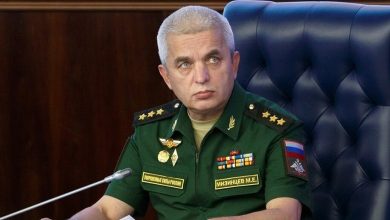 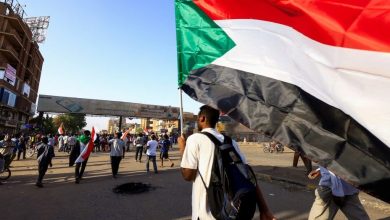