Egypt and Russia signed an agreement to start work on Egypt’s Dabaa nuclear power plant during a meeting in Cairo between President Abdel Fattah al-Sisi and President Vladimir Putin in 2017.

Rosatom said in a statement the permission allows it to start construction on the first power unit out of the planned four with a capacity of 1,200 MW each. 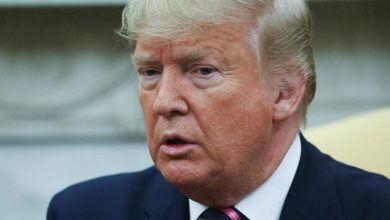 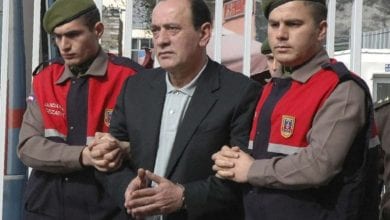 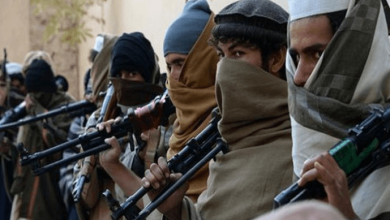 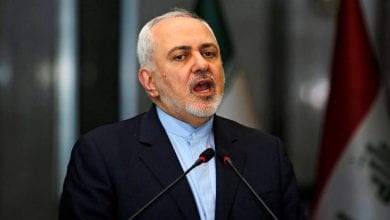